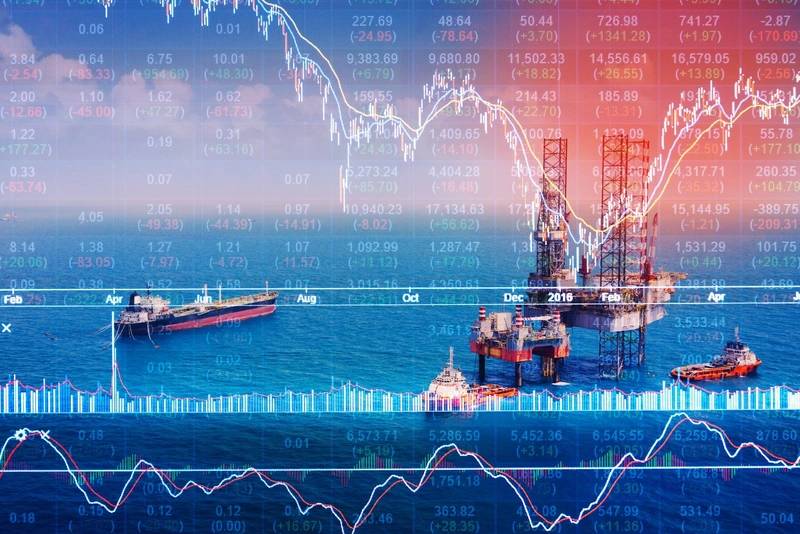 Brent crude soared near $130 a barrel on Monday, its highest since 2008, as the United States and European allies mull a Russian oil import ban and delays in the potential return of Iranian crude to global markets fuelled tight supply fears.

The United States and European allies are exploring banning imports of Russian oil, Blinken said on Sunday, and the White House coordinated with key Congressional committees moving forward with their own ban.

“The scramble for additional barrels to fill what could balloon to a 3-4 mb/d Russian export deficit will undoubtedly move into warp speed this week,” RBC Capital’s Helima Croft said in a note.

“This could prove to be a tall order as immediate OPEC spare capacity currently rests with Saudi Arabia, UAE, Kuwait, and Iraq, and we estimate that these four countries could only bring on between 2.0-2.5 mb/d in the next 30-60 days,” she said, adding that it remains to be seen how many countries will join a formal Russian oil embargo.

Global oil prices have spiked more than 60% since the start of 2022, along with other commodities, raising concerns about world economic growth and stagflation. China, world’s No. 2 economy, is already targeting a slower growth of 5.5% this year.

Analysts at Bank of America said if most of Russia’s oil exports are cut off, there could be a 5 million barrel or larger shortfall, and that means oil prices could double from $100 to $200 a barrel, while JP Morgan analysts said this week oil could soar to $185 per barrel this year.

“If the supply tightness does not ebb, oil may exceed way above its record high,” Howie Lee, an economist at Singapore’s OCBC bank said.
“In the worst case scenario of a complete sanction on Russia’s energy exports, I won’t be surprised to see Brent trading above $200,” he added.

Russia is the world’s top exporter of crude and oil products combined, with exports at around 7 million bpd, or 7% of global supply. Some volumes of Kazakhstan’s oil exports from Russian ports have also faced complications.

Despite the oil price surge, U.S. energy firms cut the number of operating oil rigs last week, underscoring supply concerns. In Libya, the closure of the El Feel and Sharara oilfields resulted in the loss of 330,000 barrels per day (bpd), the National Oil Corporation (NOC) said on Sunday, more than 25% of its output in 2021.

Talks to revive Iran’s 2015 nuclear deal with world powers were mired in uncertainty on Sunday following Russia’s demands for a U.S. guarantee that the sanctions it faces over the Ukraine conflict will not hurt its trade with Tehran. China has also raised new demands, according to sources.

In response to Russia’s demands, U.S. Secretary of State Antony Blinken said on Sunday that the sanctions imposed on Russia over its Ukraine invasion have nothing to do with a potential nuclear deal with Iran.
“Iran was the only real bearish factor hanging over the market but if now the Iranian deal gets delayed, we could get to tank bottoms a lot quicker especially if Russian barrels remain off the market for long,” said Amrita Sen, co-founder of Energy Aspects, a think tank.

Eurasia Group said fresh Russian demands could disrupt nuclear talks although it still kept the odds of a deal at 70%.

Iran will take several months to restore oil flows even if it reaches a nuclear deal, analysts said.

Separately, U.S. and Venezuelan officials discussed the possibility of easing oil sanctions on Venezuela but made scant progress toward a deal in their first high-level bilateral talks in years, five sources familiar with the matter said, as Washington seeks to separate Russia from one of its key allies.

(Reporting by Florence Tan in Singapore and Scott DiSavino in New York; Additional reporting by Dmitry Zhdannikov in London; Editing by Michael Perry)