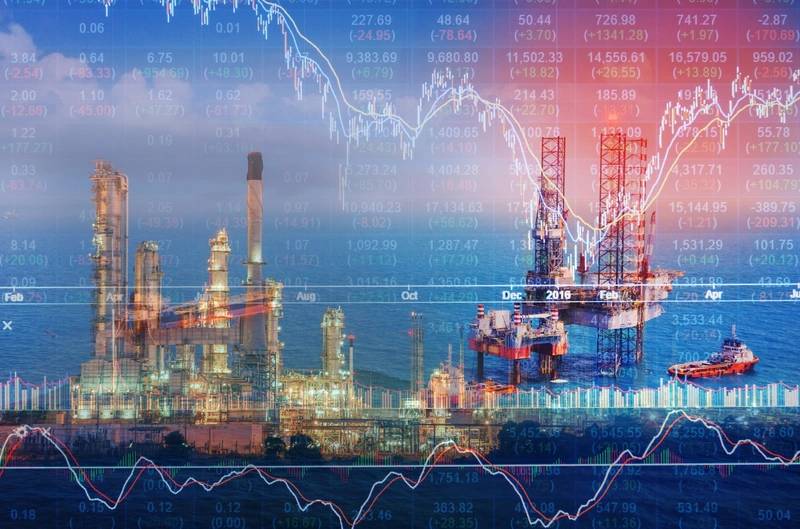 Oil prices rose on Monday to their highest in just over a year, with Brent nudging past $60 a barrel, boosted by supply cuts among key producers and hopes for further U.S. economic stimulus measures that can boost demand.

“Managing to breach $60 again feels like the market is finally resurfacing after the long struggle and (taking) a proper breath,” said Rystad Energy’s vice president for oil markets Paola Rodriguez Masiu. “It offers a feeling of normality again.”

Both contracts were at their highest levels since January 2020.

“Support seems robust and the narrative sees the oil market swiftly burning through the remaining crisis-surplus, potentially running into tightness later this year,” he added.

The oil market continues to tighten, with Saudi Arabia pledging extra supply cuts in February and March following reductions by other members of the Organization of the Petroleum Exporting Countries and its allies.

In a sign that prompt supplies are tightening, the six-month Brent spread <LCOc1-LCOc7> hit a high of $2.54 on Monday, its widest since January last year.

“I don’t think anybody dares to short the market when Saudi is like this,” he added.

A weaker dollar against most currencies on Monday also supported commodities, with dollar-denominated assets becoming more affordable to holders of other currencies.

Investors are also keeping a close watch on a $1.9 trillion COVID-19 aid package for the United States that is expected to be passed by lawmakers as soon as this month.

Hopes that Iranian oil exports would soon return to the market have been dampened, supporting oil prices.

U.S. President Joe Biden said the United States would not lift sanctions on Iran simply to get it back to the negotiating table, while Iran’s Supreme Leader Ayatollah Ali Khamenei said all sanctions should be lifted first.

The U.S. oil rig count, an early indicator of future output, rose last week to its highest since May, according to energy services firm Baker Hughes Co.

(Reporting by Bozorgmehr Sharafedin in London; Additional reporting by Florence Tan in Singapore; Editing by Louise Heavens and Jan Harvey)