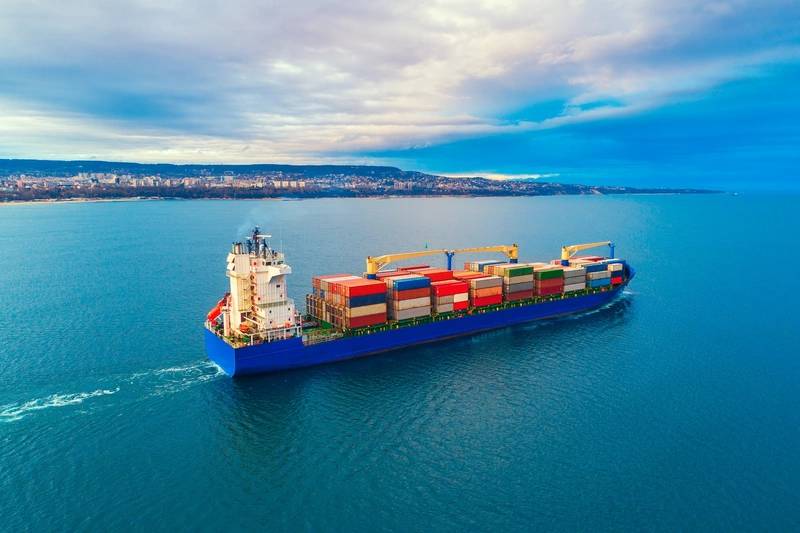 Bulgarian authorities have seized 401 kilograms of heroin hidden in containers on a ship that arrived at the Black Sea port of Varna from Dubai, the prosecutor’s office said on Tuesday.

Customs officers found the heroin divided among nearly 500 packages stashed inside bitumen roofing rolls from Iran, which arrived on February 7, prosecutors said in a statement. The owner of the importing company and a customs official had been detained and charged with drug smuggling, the prosecutors said.

The authorities estimated the haul’s value for court purposes at up to 36 million levs ($22 million), with a street value that could be double or triple that estimate.

Bulgaria is on the so-called Balkan Route of drug trafficking, used to supply the West with drugs from Asia and the Middle East.