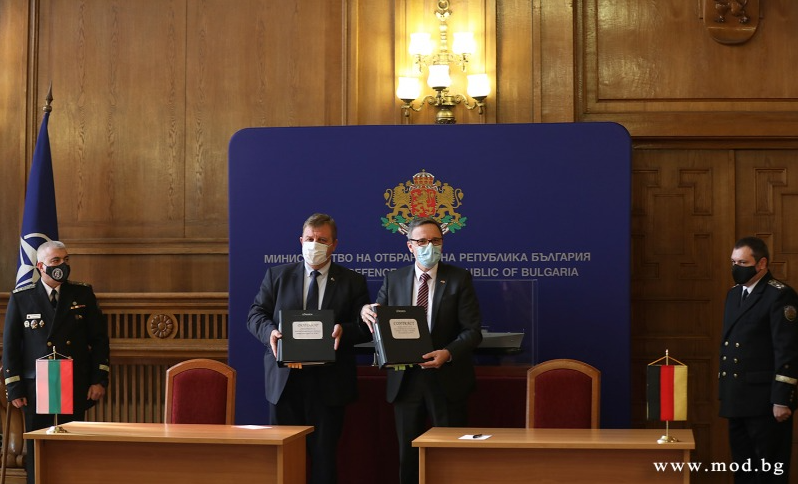 The Black Sea country is looking to replace its three aging Soviet-made patrol ships with the new vessels and improve its compliance with NATO standards.

Luerssen won the deal in a tender over Italy’s Fincantieri.

“With this project, we are making the right step towards modernizing our navy,” Defence Minister Krasimir Karakachanov said upon signing of the contract.

The two patrol ships will be built in Bulgaria and are expected to be ready in 2025 and 2026.