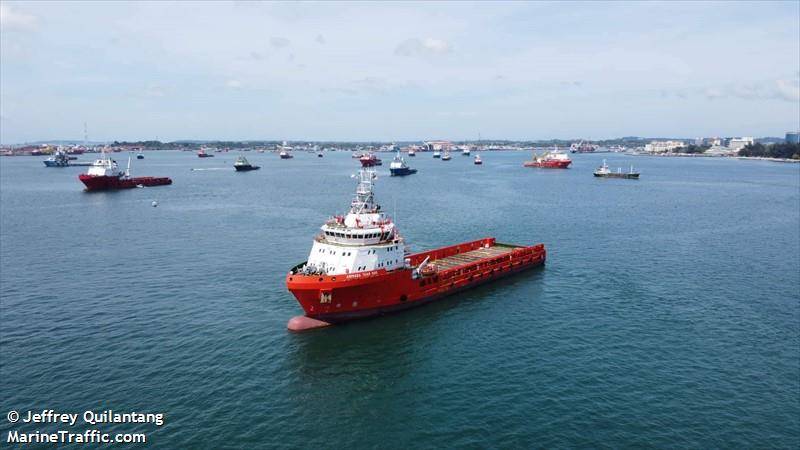 Bumi Armada, a Malaysian offshore service firm and FPSO provider, has decided to wind up its two dormant subsidiaries.

The company said that its subsidiaries Offshore Marine Ventures Sdn Bhd and Bumi Armada Ship Management Sdn Bhd, had approved via Special Resolutions at their respective Members’ meetings held on Thursday, December 30, 2021, for the two firms to be voluntarily wound-up.

Arulendran Gunedran of RSM Corporate Advisory (Malaysia) Sdn Bhd has been appointed as the Liquidator for the purpose of such winding-up of the Subsidiaries.

Offshore Marine Ventures was incorporated on July 22, 2005. OMV was principally involved in activities consisting of the provision of marine transportation and support services to the oil and gas industry. OMV has been dormant since 2021.

Providing the rationale for the voluntary winding-up, Bumi Armada said that the subsidiaries were dormant and the winding up was in line with the company’s streamlining exercise.