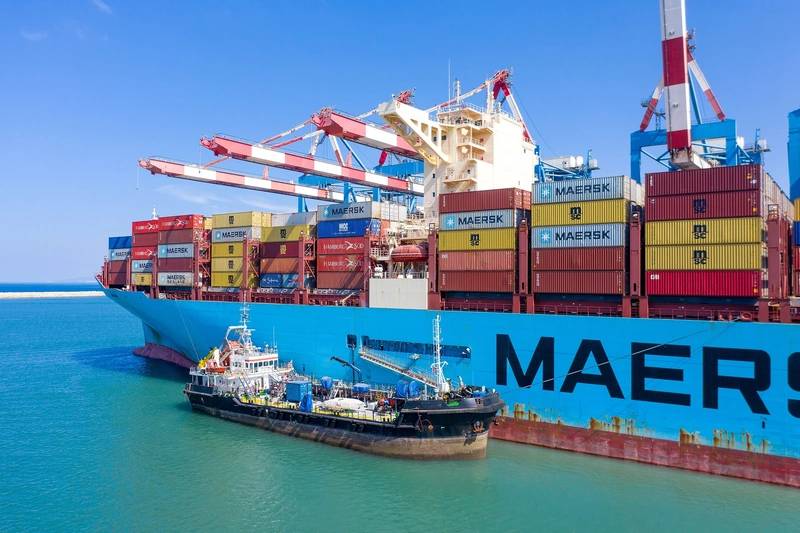 Asian refiners’ profit from producing very low sulphur fuel oil (VLSFO) climbed to six-month highs this week as output cuts keep supplies tight while demand for the shipping fuel at most ports are back at pre-pandemic levels, traders and analysts said.

The trend is likely to stay for the rest of the year, encouraging Asian refiners to prioritize VLSFO production along with petrochemical feedstock naphtha, where demand has also firmed.

The front-month VLSFO crack was at $9.43 per barrel above Dubai crude on Tuesday, its highest since April 10. The residual fuel also posted the highest average margin among refined products so far this year, according to data on Refinitiv Eikon.

“0.5% (VLSFO) has no doubt been the strongest part of the barrel this year,” said Matt Stanley, Dubai-based oil broker at Starfuels.

Unlike other refined fuels such as gasoline, gasoil and jet fuel, which have been hammered by mobility restrictions imposed during the pandemic, residue fuel demand in shipping and power generation has been relatively resilient.

“Both the high-sulphur fuel oil (HSFO) and VLSFO markets will continue to remain tight over November and December,” she said.

“Bunker demand in Asia has rebounded to above pre-COVID levels everywhere except in Fujairah,” said a Singapore-based fuel oil trader. Fujairah’s demand declined due to lower tanker traffic as Middle East producers cut exports, he said.