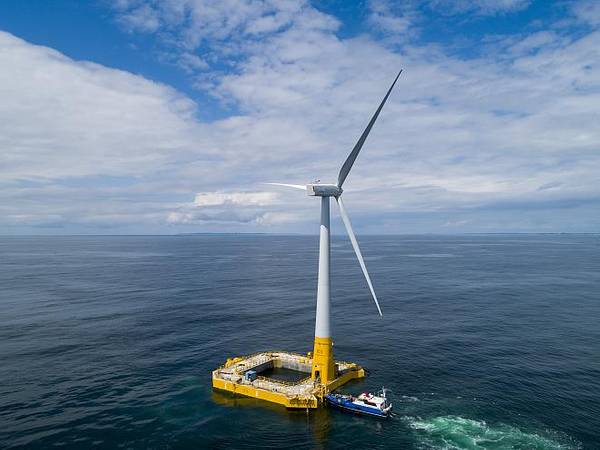 The company said this was the next milestone in a permitting process for what may become one of the first wind farms off the coast of California.

According to Ideol BW, on October 21, the California State Lands Commission formally authorized the solicitation of Statements of Interest for consultant services for the preparation of environmental documentation and mitigation monitoring for the proposed wind farm.

“We are pleased with the progress on the project at a time when both the Biden Administration and the State of California have made strong statements in favor of offshore wind development in California. We are convinced that our unique, proven technology with high local content may create thousands of local jobs when commercial-scale arrays are deployed. This pilot project will provide local stakeholders with exposure to and reassurance of the impacts and benefits of floating offshore wind” said Paul de la Guérivière, the CEO of BW Ideol.

The upcoming environmental assessment comes just over two years after BW Ideol’s initial lease application submittal. It is a key element of a standard approval process and the result of extensive collaboration with the California State Lands Commission’s staff as well as extensive stakeholder outreach by the Commission, the company said.

In 2019, BW Ideol conducted an in-depth review of all major California ports and identified at least five suitable sites for the construction and launch of concrete hulls for commercial-scale windfarms (50 units or more). Two of these were considered immediately suitable without any upgrades. In addition, the review singled-out four sites suitable for wind turbine assembly and eight harbors capable of storing mooring lines as well as hosting operation and maintenance bases, the company added.