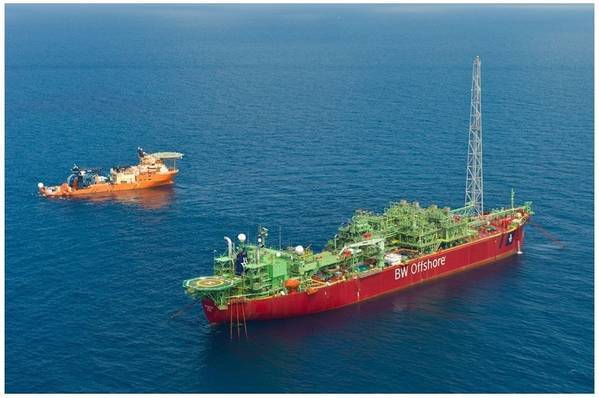 Oslo-listed FPSO leasing firm BW Offshore said Wednesday it had received a one-year contract extension for the lease and
operation of the FPSO BW Joko Tole.

To remind, the company in January said it had agreed to sell the FPSO to PT Bahari Inti Tanker and PT Cahaya Haluan Pasifik, both of which are Indonesian companies, in consortium with PT Buana Lintas Lautan Tbk, a company publicly listed in Indonesia, with the transaction expected to close late in the first quarter of 2022.

“The sale will free up over USD 50 million of liquidity on closing. BW Offshore will provide transition services for a period of up to four months after closing to ensure safe and uninterrupted transfer of operations including the local organization operating the FPSO to the new buyer,” BW Offshore said.

BW Offshore said in January that the buyer would continue to operate the FPSO under the lease contract with Kangean Energy Indonesia, BW Offshore said.