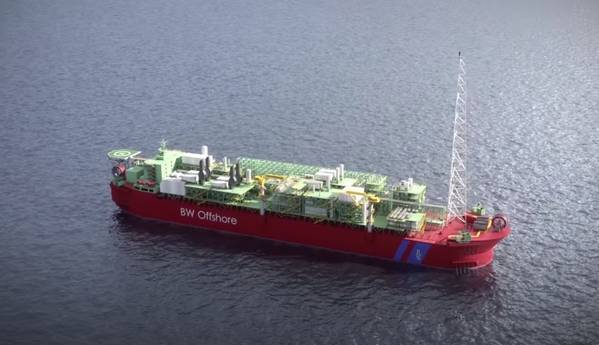 As previously informed, the partnership will contribute to the equity financing of the FPSO for the Barossa gas field offshore Australia, which BW Offshore is building for Australia’s Santos.

The Barossa FPSO will be financed by a 14-year combined construction and long-term bank loan of $1.15 billion and $240 million from the equity joint venture, as well as about $1 billion in pre-payments by Santos and the Barossa Upstream Joint Venture Partners during the construction period.

The lease and operate contract between BW Offshore with Santos has a firm period of 15 years, with 10 years of options. The firm period contract value is $4.6 billion. BW Offshore is responsible for the engineering, procurement, construction, installation, and operation of the FPSO.

Initial gas production from the turret-moored FPSO is expected during the first half of 2025.