Posted by tesla@jabvertising.com on May 3, 2022 | Featured 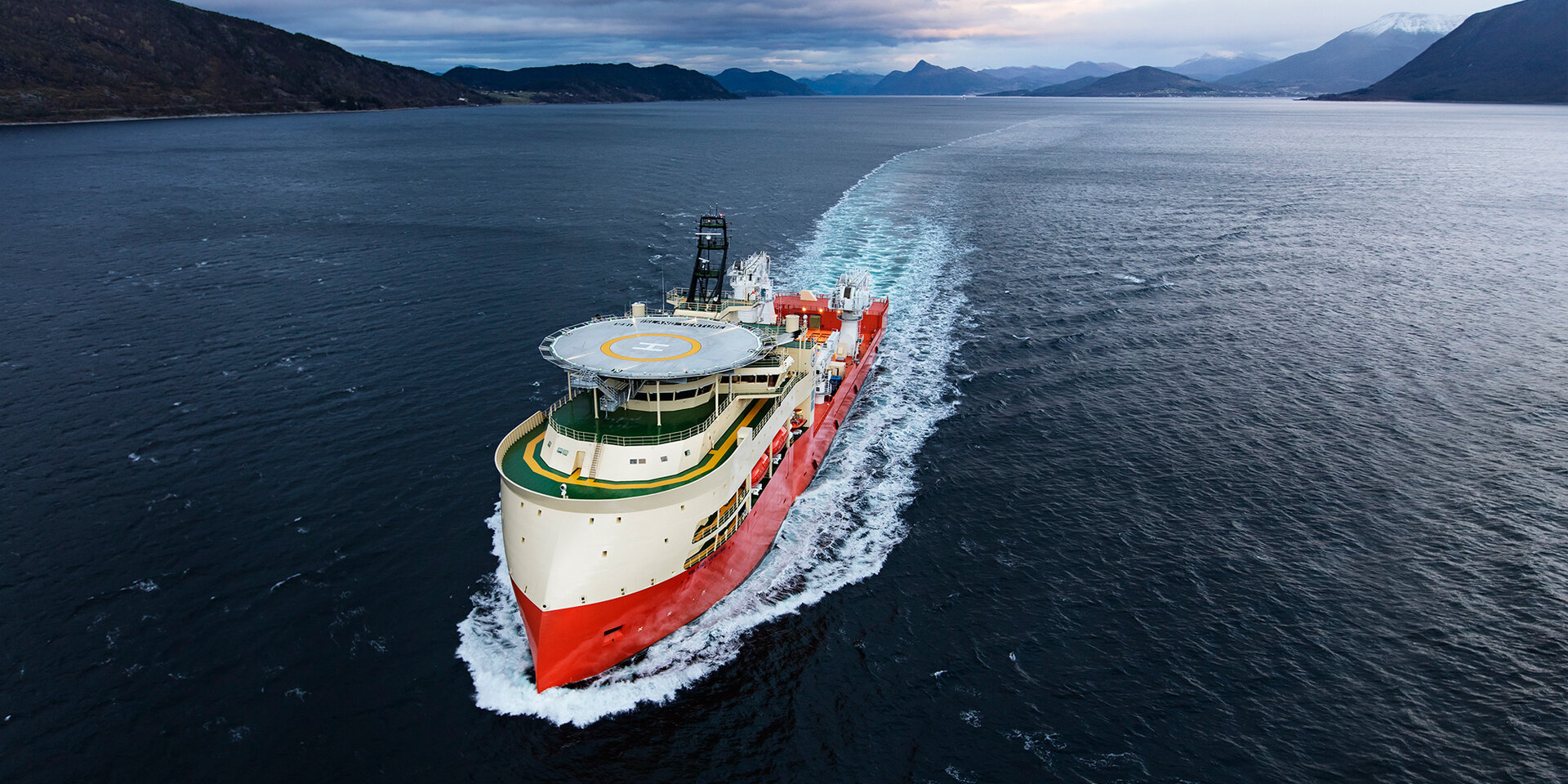 The new contract follows a previous agreement in which the Island Venture performed interventions on multiple deepwater wells in the Gulf of Mexico.

“This new award is a continuation of nearly three years of setting new standards in the RLWI space. We are constantly working to change the way the industry looks at RLWI work to increase production in this ever-changing market,” said David Sheetz, C-Innovation’s vice president.

According to C-Innovation, there are already plans to expand the offering, including numerous dock upgrades to facilitate even more efficient fluid handling and waste removals to minimize required between-wells maintenance time.

“The collaboration of various subsea disciplines within our group has contributed to the successes, and our offshore teams continue to deliver on every execution that comes their way. C-I’s subcontractors, Halliburton, Baker Hughes and Caltex Oil Tools, were also key to the new award,” Sheetz said.

According to the company, with no safe vertical access to several subsea wells under a platform, the C-I Subsea Projects Group utilized a well service jumper to perform well interventions.

This collaborative effort between C-I and the operator was a first for the industry and allowed C-I to perform the intervention without disrupting the platform’s operations.

Island Venture was launched in August 2015 and sea trials began in November of the same year. A joint venture of Edison Chouest Offshore and Island Offshore took delivery of the vessel from Ulstein in January 2017.

The 160-meter long vessel is used for operations such as IMR, ROV services, well intervention and drilling.