Marine engineering specialist Royston said it recently completed the extensive inspection, overhaul and service of the main and auxiliary engines and associated components, as well as both azimuth propulsion units, on two tugs operated by Caledonian Towage in the Cromarty Firth.

A special survey was carried out on both the Strathdon and Strathdee coastal and harbor towage vessels. The scope of works involved the full overhaul and inspection of the main Niigata propulsion engines and the Yanmar auxiliary and harbor generators, alongside the servicing and repair of the fuel injection systems and Z-Peller propulsion units.

As an authorized agent for both Niigata and Yanmar, Royston was able to provide a single source solution to meet the needs of these overhauls through a combination of specialist onboard marine engineering teams and the ability to utilize its fully equipped engineering facilities for the fast turnaround of those engine parts requiring workshop-based cleaning, repair and maintenance.

Royston utilized OEM trained teams on each vessel while they were docked at Peterhead to carry out the dismantling, inspection and engine refurbishment tasks involved. The range of works included unit inspection of both main engines, top end overhaul of the auxiliary engines and a complete overhaul of the harbor set.

The Z-Peller propulsion units were also overhauled in line with the OEM guidelines, with works also including the inspection and renewal of the propeller shaft seals and the inspection and measurement of clearances for both gearboxes.

In support of the onboard engineering works, in the Royston workshop, cylinder heads, fuel injectors and fuel pumps from the vessels were dismantled, cleaned and inspected for any signs of wear or damage. Where necessary repairs were made, and parts replaced.

With the completion of the works as scheduled, and after satisfactory sea trials, both tugs were able to resume their usual work providing harbor towage and support services to North Sea coastal offshore operators. 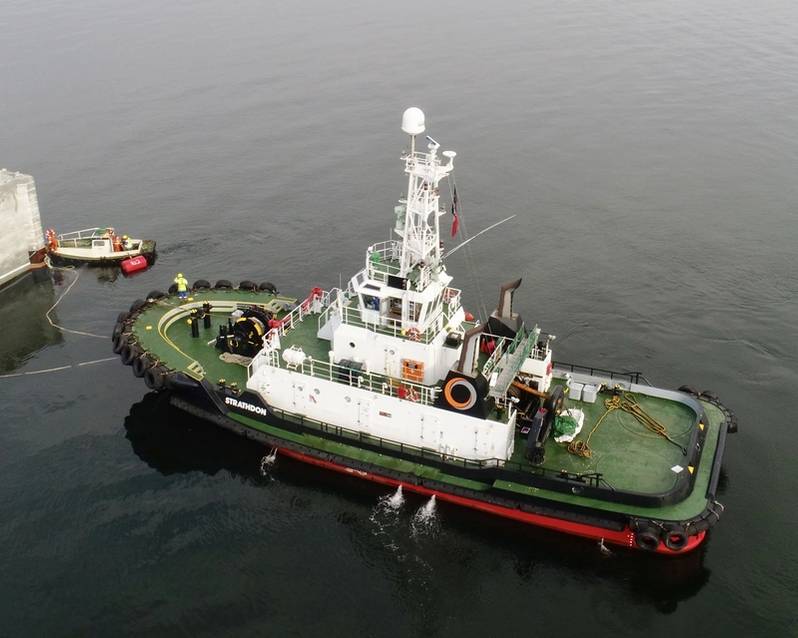