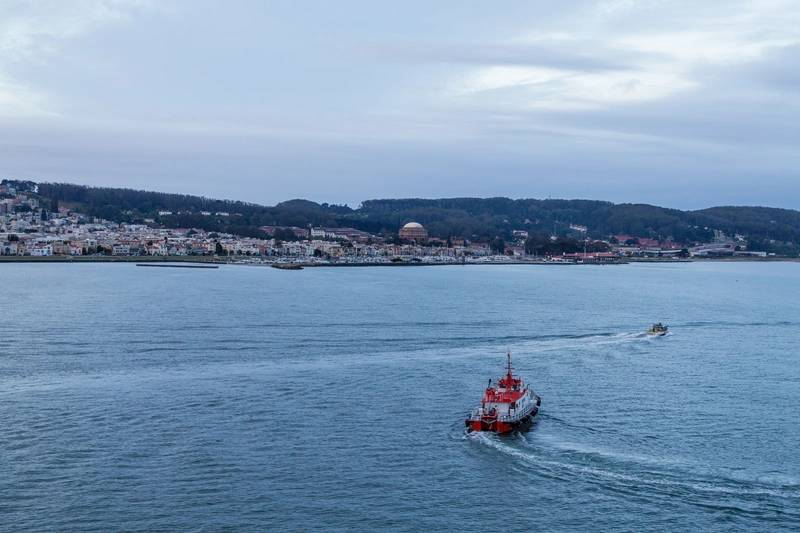 The Board of Pilot Commissioners for the Bays of San Francisco, San Pablo, and Suisun (BOPC) announced that its next Pilot Trainee Training Program Selection Examination will be held in June 2022 at the California State University Maritime Academy in Vallejo, Calif. Applications are due no later than April 15, 2022.

The BOPC typically conducts maritime pilot trainee training program selection examinations every two to three years, or when there is a need for licensed pilots. The last examination was held in 2019. Candidates who are successful on the examination may be selected to enter the BOPC Pilot Trainee Training Program, which lasts from one to three years.

The minimum requirements for entrance into the Pilot Trainee Training Program, are outlined in California Code of Regulations, Title 7, Subsection 213. The Board has initiated regulatory changes that will put in place new minimum experience qualifications to qualify for the exam. These will include allowing Chief Mate experience, piloting in other jurisdictions, and lower tug tonnage requirements. Applicants who do not meet the minimum qualifications will not be admitted to the examination.

“BOPC-licensed pilots navigate large tankers, container vessels and cruise ships on very challenging shallow waters,” said Jennifer Ferrera Schmid, BOPC Vice President. “BOPC licensed pilots are highly skilled mariners, and I have confidence that the upcoming trainee program selection examination will once again result in a list of exceptional candidates to participate in one of the most rigorous port pilot training programs in the nation.”

The BOPC is the only state-level maritime pilot commission in California, and licenses up to 60 pilots to guide large vessels on the Bays of San Francisco, San Pablo, Suisun, Monterey, and navigable tributaries to Stockton and Sacramento. The pilotage ground covers 70 separate terminals across ten counties.

“Working as a San Francisco Bar Pilot is one of the most prestigious jobs in the port pilot industry,” said Allen Garfinkle, Executive Director of the BOPC. “Our licensees enjoy being members of an elite group of professionals working in one of the world’s most scenic environments in the nation.”