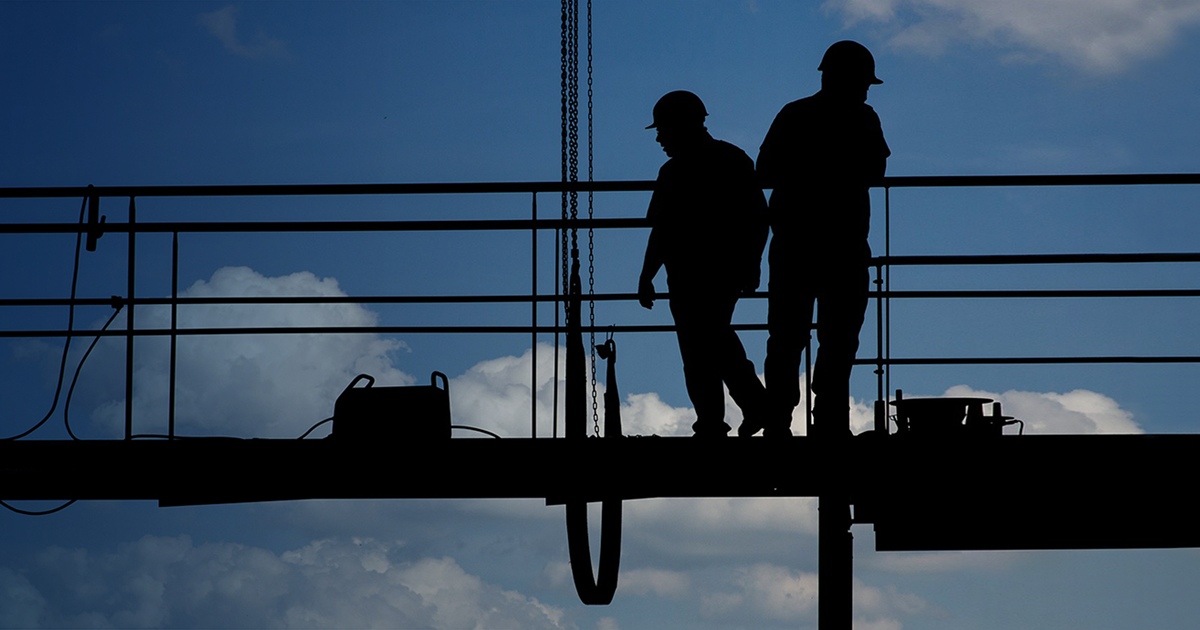 The Energy Institute (EI), a membership body bringing together expertise for urgent global challenges, has revealed that the UK’s net-zero strategy must assemble a mass skilled workforce, but action to bring on the necessary workforce is pressing due to concerns about cost, time, and availability of courses.

The EI stated on Monday that professionals across all walks of UK energy have called for government and industry to coalesce around a national skills strategy that underpins the development of low-carbon energy and supply chains, in a just way that does not leave today’s skilled workers and their communities stranded.

Their views, hopes, and fears are revealed as part of Energy Barometer 2021: the net-zero skills issue, based on responses from more than 400 UK professionals representing the span from renewables to oil and gas to energy efficiency.

Acknowledging progress in UK energy policy over the past year, but that further bold action is needed to get the country on track for its 2030 and 2050 emission reduction goals, respondents to the survey highlight that action to bring on the necessary workforce is pressing.

To remind, the UK government has already pledged that high-skilled oil and gas workers and the supply chain would not be left behind in the transition to a low carbon future as the landmark North Sea Transition Deal was agreed with the industry in March this year.

Energy Institute President, Steve Holliday FREng FEI said: “A laser focus on policies and initiatives to drive the development of low-carbon technologies is vital, but it must not eclipse the equally important need to support and develop the net-zero workforce.

“We often hear about the long lead times involved in building a new power plant. But the lead times required to bring on a heat pump installer or wind turbine engineer – from inspiring interest in STEM in schools through the necessary apprenticeships and university degrees and into the workforce – are as long if not longer.

“The Barometer is clear that decarbonisation won’t happen at the necessary speed and scale without the assembly of a mass skilled workforce, and so we are encouraged by signals from ministers that this will be an integral part of the UK’s net-zero strategy”.

UKERC Director and EI Trustee Prof, Rob Gross, FEI said: “A national net-zero skills strategy equally needs to focus on parts of the existing highly skilled workforce facing the most change. In the transition over the coming decades, roles in energy-intensive industries, fossil fuel production and their supply chains will change markedly, so it’s vital for the reskilling to keep pace.

“Energy Barometer respondents see this as central to a just transition, and one of the most effective ways of securing the buy-in of communities up and down the country”.

Energy and Climate Change Minister, Anne-Marie Trevelyan MP, said: “Today’s invaluable findings from the Energy Barometer support the government’s priority to invest in the UK’s most important asset – our workforce – ensuring that people from every region of the UK have the right skills for the green industrial revolution and thrive in the jobs this will create”.

Rhian Kelly, Director at National Grid and member of the Government’s Green Jobs Task Force, said: “If we are to achieve a green recovery and make progress on tackling climate change, we need the right skills and people in place”.

“Government working together with key industry representatives such as the Energy Institute, businesses, educators and trade unions will mean we can put in place meaningful and accessible training opportunities, help repurpose existing skills in the current energy workforce, and build a strong talent pipeline”.

Research by National Grid estimates that 400,000 diverse new recruits into energy will be needed for the UK to reach net-zero by 2050, more than half of which will be in new roles.

The Energy Barometer 2021 found that a majority call for more action by government and industry to build the skilled workforce of the future, and point to the need for the ‘push’ of a national net-zero skills strategy underpinned by the ‘pull’ of a stable energy policy to send consistent, long term signals to drive workforce capacity.

A majority (57 per cent) of existing professionals are planning to undertake training in the next year as a result of net-zero, but almost half (49 per cent) have concerns about cost, time, and availability of courses standing in the way of their skills development.

Furthermore, the Barometer found that just over half are considering a move to a different field of energy – for 52 per cent a move has either happened, or they are considering moving in the next decade. Low-carbon fields including energy and carbon management, wind power, hydrogen and CCUS are singled out as preferred destinations.

A majority point to investment in skills in the existing workforce as necessary to overcome the strong sense that communities are disconnected from net-zero. There is support (46 per cent) for investing in decarbonising carbon intensive industries so they can continue to operate in the UK, and a majority (57 per cent) for support specifically for skills and retraining to avoid oil and gas professionals being left stranded.

It has also been pointed out that views on conventional fuels appear to be hardening. UK energy professionals who support new licencing of fossil fuel production and use in the UK are now in a minority. New coal mining attracts the least overt support (12 per cent), followed by shale gas (25 per cent), offshore oil and gas (36 per cent) and gas fired power generation (43 per cent). The International Energy Agency’s recent net-zero roadmap concluded no new fossil fuel permissions should be given if global net-zero is to be reached.