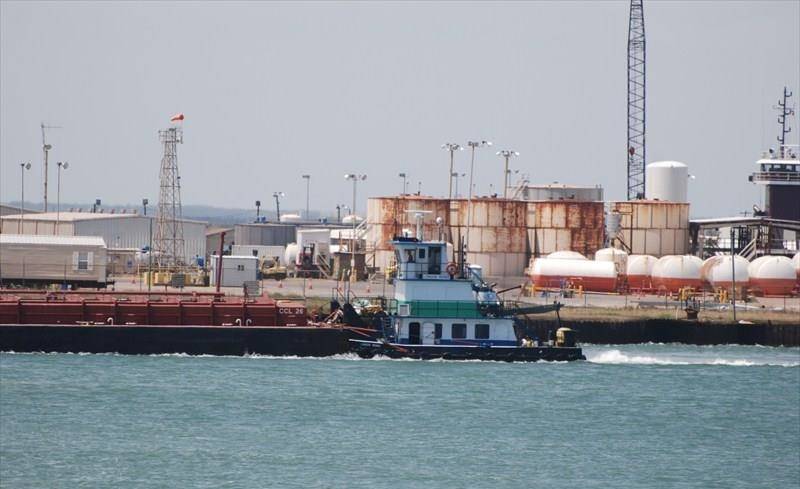 Campbell Transportation, which owns and/or manages a growing number of dry and liquid cargo barges and operates 50 towboats on the inland waterways system, said the acquisition is a step forward in its plan to grow by diversifying and expanding its current business into new and growing markets.

This acquisition is a significant expansion of Campbell’s tank barge operations providing an operating and fleeting location in Houston.

According to the E Squared Marine website, the company’s fleet consists of six towboats, eight 10K barges and 16 30K barges.