Can LNG Retrofits be Economically Viable as Bridge to Net Zero? 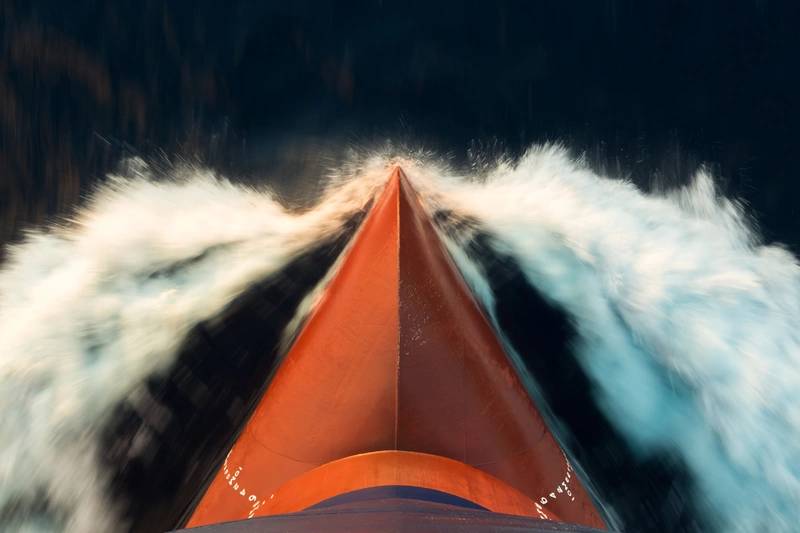 While we await a definite ‘fuel of the future’, can retrofits be an economically viable option? Earlier in the year, the World Bank report denouncing liquefied natural gas (LNG) as not being environmentally sound left many owners who had invested in LNG perturbed. However, not all is lost, explains Tiago Braz, VP Product Area for Energy at Høglund Marine Solutions.

When the World Bank released its report ‘Charting a Course for Decarbonizing Maritime Transport’ citing ammonia and hydrogen as the ‘most promising’ zero-carbon bunker fuels within the shipping industry, the future fuels debate was reignited. While hailing ammonia and hydrogen as the go-to zero carbon fuels, the report noted that LNG will play a limited role in the decarbonization of the shipping sector, and that countries should now avoid new public policy which supports LNG as a bunker fuel.

Although one should not argue against ammonia and hydrogen’s zero carbon attributes, we mustn’t forget that fossil LNG is first and foremost a transition fuel. It’s a readily available and environmentally viable stand-in whilst the industry determines the feasibility of ammonia and hydrogen.

With the World Bank’s revelations leading to greater and greater uncertainty for shipping companies with regards to their choice of fuel, what are the options for shipowners who are currently making investment decisions with regards to LNG and future fuels-ready vessels? The good news is that retrofits of dual-fuel systems can partially de-risk the choices of today and future-proof the investment decisions made amid future fuel uncertainty.

By considering how energy can be transferred, stored and used on board a vessel today and in the future, as well as identifying the similarities and compatibilities across different energy carriers, shipowners can equip their vessels with a multiple use dual-fuel (MDF) system and eliminate the need for a choice among LNG, ammonia, and methanol from a fuel handling perspective.

In fact, a vessel equipped with a dual-fuel system where one fuel system is designed for handling a low vapor pressure combustible liquid at ambient pressures and temperatures, and the other to handle a cryogenic, low flashpoint and/or toxic energy carrier—both feeding into an internal combustion engine—will most likely cover practically any option the future might bring.

To illustrate this further, in a vessel with a standard dual-fuel system on board which can manage heavy fuel oil (HFO)/diesel and LNG, the diesel fuel handling side can also be eventually converted to handle synthetic or biofuels, including methanol—with relative minor impact and as long as this is considered from the start.

Meanwhile, the other part of the dual fuel system—the one typically handling the LNG—can be made to handle ammonia in the future. We could even go further by applying a Liquid Air Energy Storage (LAES) principle in short range applications as a low-cost carbon free adaptation of the LNG handling system in a potential post-LNG era. In the future, vessels are also expected to be compatible with conventional combustion engines that will be able to convert to methanol or ammonia or some other kind of synthetic or biofuel.

While it can be said that investing in a future-fuel ready vessel may be equally economical, retrofitting can work in tandem with those vessel investments; minimizing risk as well as simultaneously providing flexibility, resiliency and stability for shippers whilst bringing costs down.

Of course, this multi-use solution on a dual-fuel platform—plus a combustion engine—is slightly more complex than a dedicated diesel/LNG standard, so naturally a marginal cost increase is inevitable. However, such project would meet latest classification standards (i.e. “ammonia ready notation”) and the power to sail confidently ahead into the future with a steady course in these unpredictable times will most definitely pay dividends to the industry’s fleet.