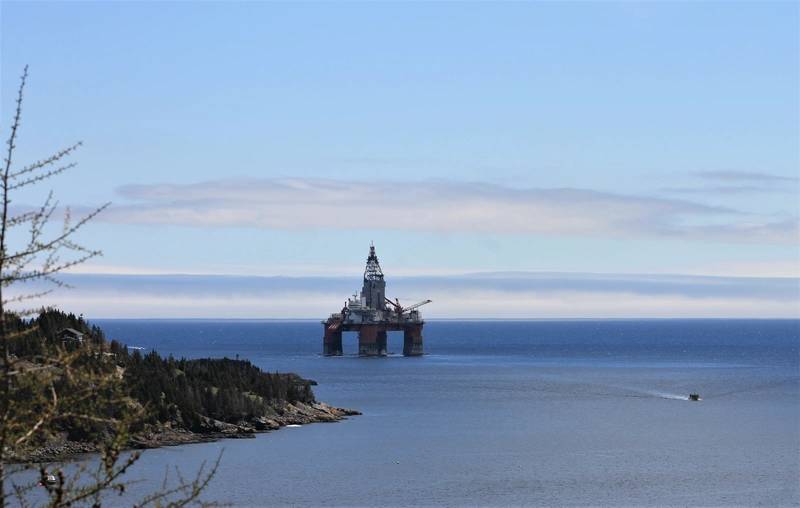 Canada will spend C$320 million ($238.56 million) to support its offshore oil industry in Newfoundland and Labrador, which has struggled as coronavirus pandemic travel restrictions reduced demand, the government said on Friday.

The funds are intended to support jobs and to lower greenhouse gas emissions from crude production, and could be used for maintenance, upgrades and environmental services, Natural Resources Minister Seamus O’Regan said St. John’s.

The money falls short of requests from the industry, which wants to see a government stake in a major project, tax credits and investment incentives. It comes the week that Alberta Premier Jason Kenney criticized Prime Minister Justin Trudeau for giving too little attention to the oil industry crisis.

Newfoundland and Labrador is Canada’s third-largest oil-producing province, pumping 5% of the country’s crude in 2018. Low prices have forced producers to cut spending globally.

The province, whose economy depends on oil, fishing and tourism, has the country’s highest unemployment rate.

Husky Energy said this month it would review its West White Rose offshore Newfoundland project, following the suspension of major construction because of the pandemic.

Husky has asked the federal and provincial governments to buy a stake in the project.

“I think they’re willing to be creative and we are too,” he told reporters.

The funding is “a good starting point,” said Karen Winsor, chair of the Newfoundland and Labrador Oil & Gas Industries Association.