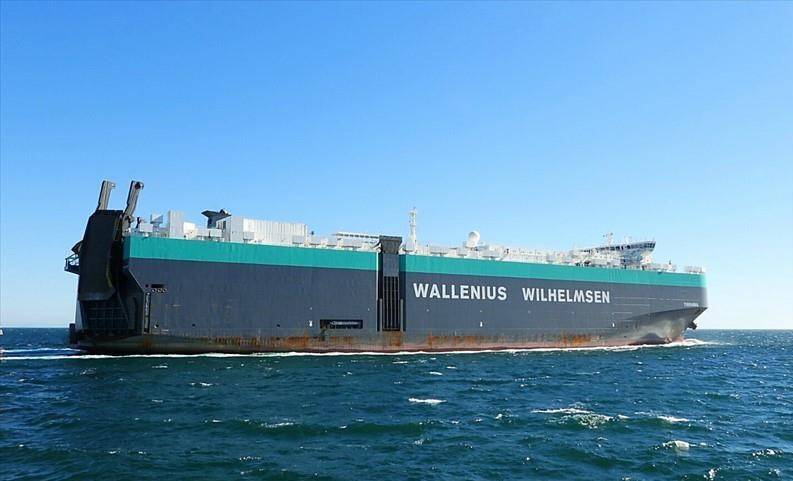 A 760-foot car carrier vessel ran aground in the Chesapeake Bay, on Tuesday, the U.S. Coast Guard said.

Watchstanders at Coast Guard Sector Virginia received a report that the Norwegian-flagged Tirranna ran aground near the Cape Charles Anchorage at approximately 3:30 a.m. The vessel was heading southbound on its way from Baltimore to Savannah, Ga.

The Coast Guard launched a team aboard a 29-foot Response Boat-Small from Station Cape Charles to provide an initial assessment of the situation. An MH-60 Jayhawk helicopter aircrew from Air Station Elizabeth City conducted an overflight to assess the scene from the air.

No reports of pollution, injury or damage were reported, and the vessel is now refloated and safely anchored, the Coast Guard said.

“With the recent focus on global shipping, we are relieved this incident was quickly resolved and are thankful for the engagement of our port community and interagency team,” said Capt. Samson Stevens, Commander Coast Guard Sector Virginia. “The commonwealth’s marine transportation system is vital to the region’s success, prosperity, and economy.”