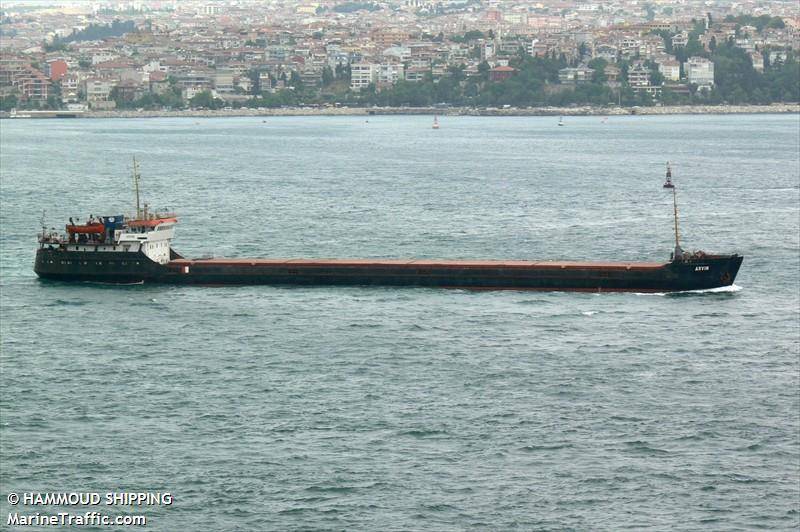 A Palau-flagged freight ship has sunk off the coast of Turkey’s Black Sea province of Bartin, killing two crew members, the coast guard said on Sunday, adding that search and rescue operations for more crew members were continuing.

Bartin Governor Sinan Guner had initially said the ship, the ARVIN, was a Russian dry freight vessel that sank off the coast of the Inkumu region in poor weather, but later corrected that.

“The ARVIN ship attempted to take refuge at the Bartin port due to poor weather conditions as it carried cargo from Georgia to Bulgaria,” Guner was quoted as saying by state-owned Anadolu news agency.

The coast guard said the ship had sunk after taking in water amid heavy weather conditions. Six crew members had been rescued and efforts were underway to rescue others, it said in a statement.

The Russian state agency overseeing sea and river fleets said that only two crew members were Russian nationals and that the vessel belonged to the Ukrainian company Arvin Shipping Ltd.

“There are high waves, and because of the waves the (rescue) boat can’t see its surroundings. We are trying to reach them with directions from the shore,” Guner was cited as saying.