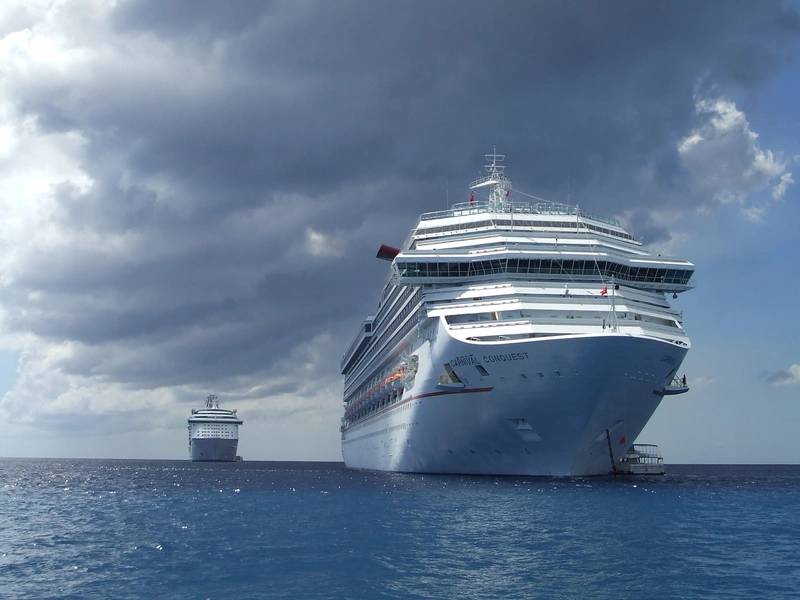 The news sent shares of Carnival up nearly 4% in afternoon trading. The stock traded up more than 8% earlier in the session on the New York Stock Exchange. The news also earlier lifted rivals Royal Caribbean Group and Norwegian Cruise Line Holdings.

Carnival said in a news release that the week of March 28-April 3 showed a double-digit increase from the previous record 7-day booking total.

The U.S. Centers for Disease Control and Prevention (CDC) removed its COVID-19 notice against cruise travel on March 30, roughly two years after introducing a warning scale showing the level of coronavirus transmission risk on cruise ships.

Miami-based Carnival said 22 of its 23 ships are now back in operation at its U.S. ports.

Cruise operators said the health agency was discriminating against the industry, when hotels and airlines could operate with limited or no restrictions.

In the wake of the Ukraine conflict, Carnival has already modified its trips to avoid stopping at Russian ports in the summer, and will also withdraw from any halts in the country for the remainder of the year.