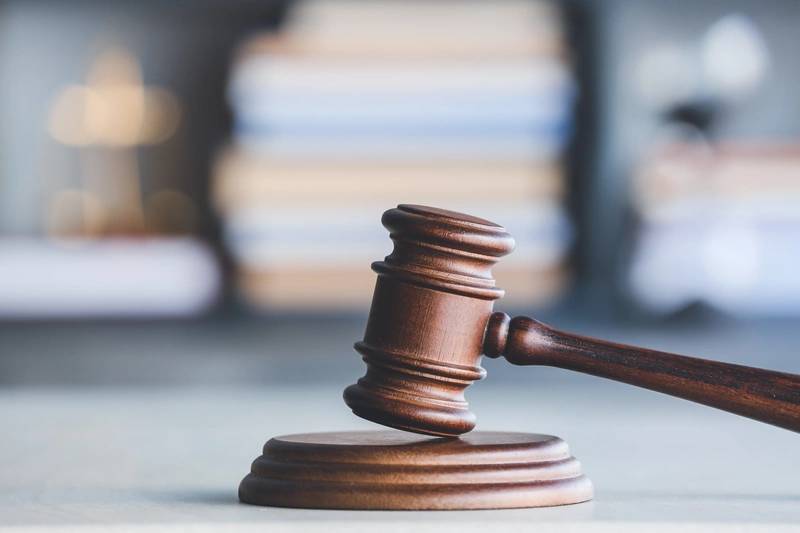 The Quincy, Mass.-based company will pay the fine under a recent settlement with the U.S. Environmental Protection Agency (EPA) for alleged violations of the Marine Protection, Research, and Sanctuaries Act (MPRSA, also known as the Ocean Dumping Act).

EPA alleged that the violations occurred during the transport of dredged material from New Bedford Harbor in Mass. to the Rhode Island Sound Disposal Site (RISDS). On one occasion, a disposal vessel operated as part of the project dumped its load of dredged material 2.6 miles outside the authorized disposal site and on three separate occasions, dumped it in the wrong locations within the RISDS. The company’s noncompliance was verified in part by the electronic monitoring devices onboard the disposal vessels.

EPA said Cashman Dredging was cooperative with the agency as well as the U.S. Army Corps of Engineers (USACE) during the enforcement investigation and case settlement negotiations and has committed to making changes in its operations to ensure compliance with MPRSA in the future.

This action was the result of a coordinated investigation by EPA and the USACE, which issues permits for the disposal of dredged material. Under the Ocean Dumping Act, EPA designates dredged material disposal sites for long-term use. Before designating these sites, EPA conducts an environmental review process, including providing opportunities for public participation. Each designated site has its own site management and monitoring plan. Disposal is strictly prohibited outside of these sites because of the potential of harm to the marine environment and the difficulty of assessing what the harmful impacts may be.

The passage of the Ocean Dumping Act in 1972 marked a major milestone in the protection of the marine environment. The Act bans ocean disposal of several types of materials (such as radiological, chemical, and biological warfare agents) and requires a permit for the ocean dumping of certain other materials. Today, the vast majority of the material ocean dumped from the United States is dredged material (sediments removed from the bottom of water bodies to maintain safe maritime navigation).

Companies that perform the dredging of harbors and other waterways are required to meet all state and federal permit conditions for both the removal and disposal of dredged sediments. To avoid incidents such as those described in this case, it is critical for contractors to ensure that the dredging, transportation, and disposal of sediments are carefully performed, and that they and their subcontractors pay close attention to such things as: making sure that dredging crews are well trained; adjusting loading levels to match sea conditions; properly maintaining the equipment used for transporting and monitoring the disposal of dredged material; and closely following site management and monitoring plans designed to avoid impacts to ecologically sensitive areas.