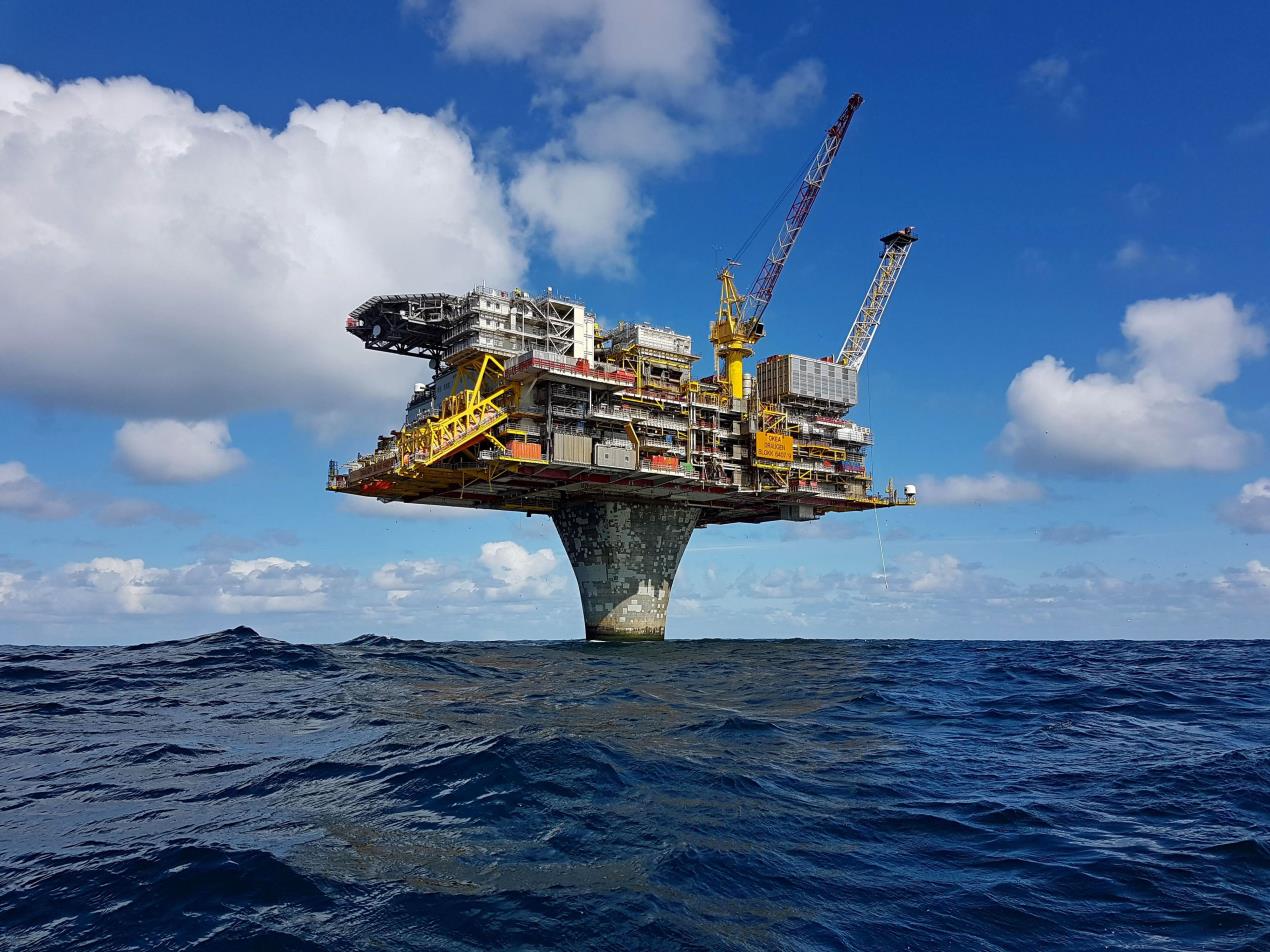 OKEA has awarded CCB Subsea with a five-year agreement for subsea life extension services on the Draugen field offshore Norway.

In relation to OKEA’s strategy to maintain production until 2040 on Draugen, the company selected CCB Subsea as the service provider for overhaul and refurbishment of existing subsea production systems.

Services will be delivered both from CCB Subsea’s headquarter at Ågotnes and locally in Kristiansund where OKEA’s Draugen organization is based.

The contract includes the option to be extended twice per two years.

CCB Subsea previously delivered general engineering and operational support to OKEA related to planning and execution of offshore subsea operations on Draugen since the operator took over operatorship of the field in 2019.

As reported at the beginning of the month, OKEA and partners Petoro and Neptune Energy Norge recently made the decision to develop the Hasselmus gas discovery as a subsea tie-back to the Draugen platform.

Hasselmus will be the first tie-back to the Draugen production platform and will add in excess of 4,000 barrels of oil equivalents per day to the production.

Draugen is located in the southern part of the Norwegian Sea in water depths of 250 meters. It was discovered in 1984, and the plan for development and production (PDO) was approved in 1988.

The field has been developed with a concrete fixed facility and integrated topside and has both platform and subsea wells.

Stabilized oil is stored in tanks at the base of the facility. Two pipelines connect the facility to a floating loading buoy. Production started in 1993.