CDB Leasing snaps up nine Ultramaxes for up to $261 million 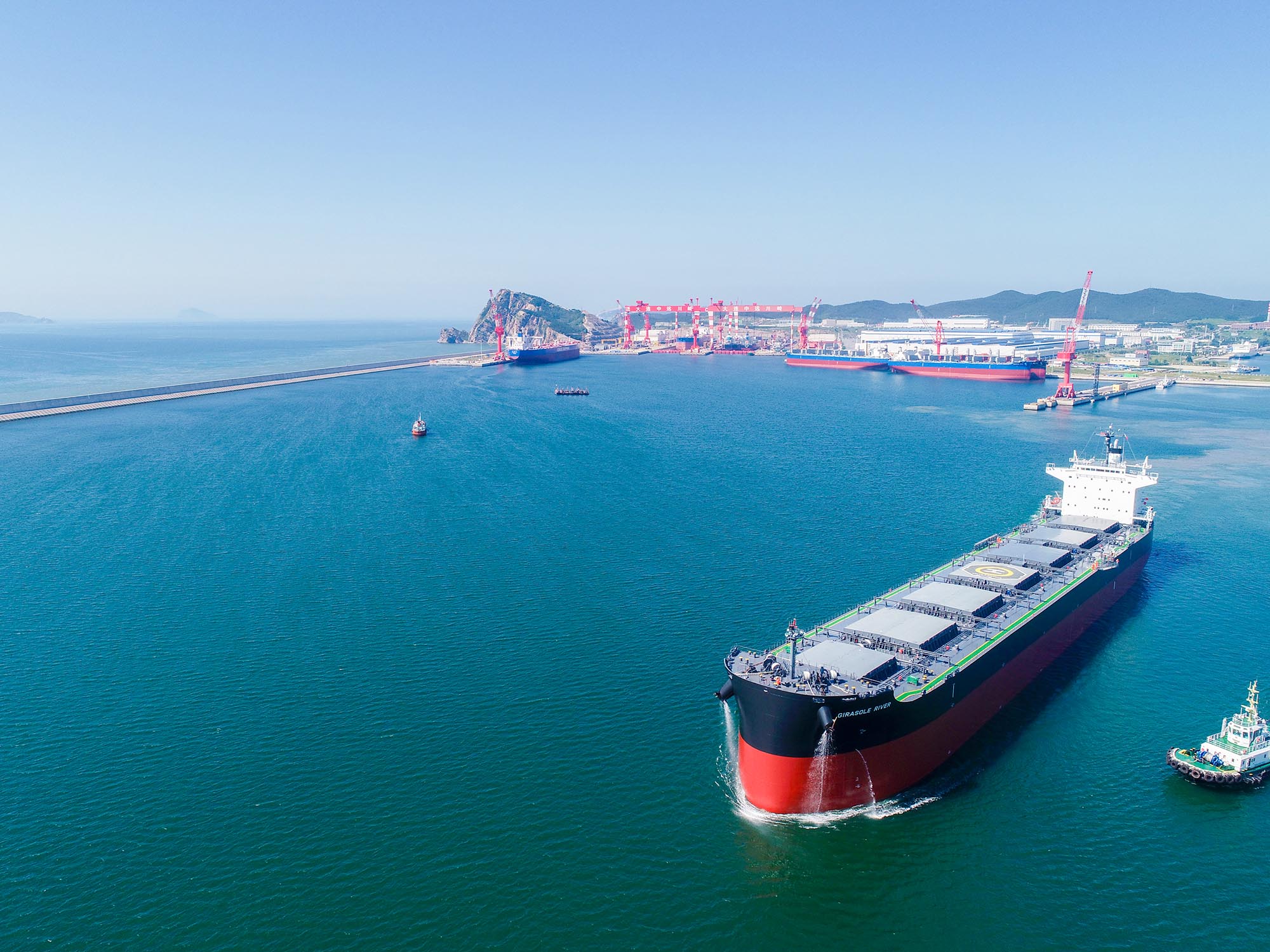 As informed, the agreement between the two parties was signed on 30 September. The deal will be financed from the company’s own funds and/or commercial bank loans, according to CDB Leasing.

The consideration will be paid according to the agreed milestones in the building progress under the vessel purchase agreement.

No further details have been disclosed.

The contract follows last year’s agreement with the same shipyard for the construction of eight 63,000 dwt bulkers. The value of the contract was  $188.9 million.

The new purchase comes several months after the Chinese firm announced its plans to buy eleven bulk carriers from an undisclosed company located in the Marshall Islands.

CDB Leasing said the deal was set to increase its market share in the vessel market and was consistent with the company’s business development strategy.

Last December the company entered the global tanker market, agreeing to acquire 14 product tankers for a total of $422 million from Maersk Product Tankers.