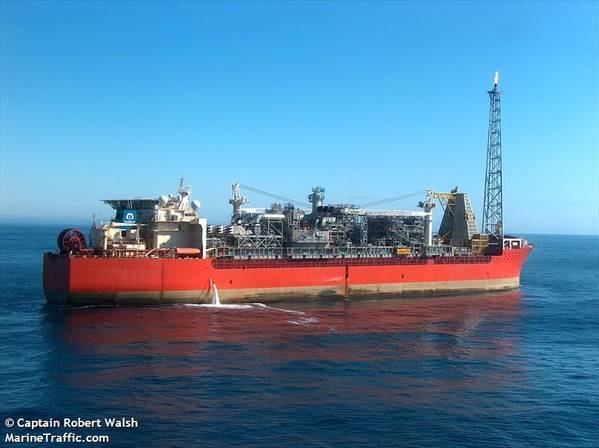 Canada’s Cenovus Energy Inc on Thursday forecast higher production and spending for 2021 after its blockbuster purchase of rival Husky Energy, expecting to benefit from a rebound in fuel demand from a slump caused by the COVID-19 pandemic.

Cenovus said it expects to achieve cost savings of nearly C$1 billion this year from the merger through steps including cutting 20% to 25% of the combined company’s workforce.

(Reporting by Arundhati Sarkar in Bengaluru; Editing by Devika Syamnath and Shinjini Ganguli)