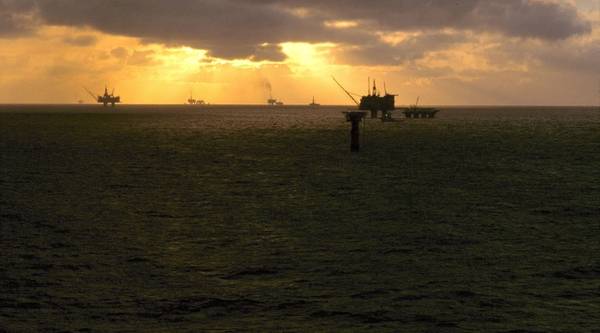 UK-based electricity and gas supplier Centrica said Monday that all conditions for the sale of its subsidiary Spirit Energy’s Norwegian assets to Sval Energi AS and Spirit Energy’s interests in the Statfjord field to Equinor ASA for an initial headline consideration of $1.1 billion had been satisfied. The completion of the transaction is expected to occur on 31 May 2022.

As part of the transaction, originally announced on December 8, 2021, all decommissioning liabilities associated with the assets – approximately £800 million (USD 1 billion) –  will also transfer to the buyers. The final headline consideration may rise to $1.2 billion dependent on commodity prices.

“Spirit Energy will now focus on maximizing the delivery of its gas production for the UK, repurposing assets for the energy transition and decommissioning activities,” Centrica said.

Sval Energi said in December that the acquisition would add around 40,000 boe/d of production at the closing of the transaction, as well as additional resources that will take Sval’s total production to 60,000 boe/d by 2023. Plateau production from the combined company is expected to reach 60,000 boe/d in 2023.