Posted by tesla@jabvertising.com on January 18, 2022 | Featured

Chariot, which last week announced a ‘transformational’ gas find at Anchois well, has a 75% interest and operatorship of Lixus in partnership with the Office National des Hydrocarbures et des Mines (“ONHYM”) which holds a 25% interest.

Anchois-1, the original discovery well drilled in 2009, was located and the wellhead was inspected, prepared, and successfully coupled with the Stena Don rig confirming its potential viability as a future producer well, Chariot said.

To maintain efficiency a decision was taken to not take a Sand A gas sample in the Anchois-1 well as gas samples were successfully obtained in the previously drilled Anchois-2 well.

“Anchois-1 operations will now complete with the well in a condition to allow for potential utilization in the future development of the field,” Chariot said.

Also, Chariot said that Anchois-2 well, drilled just prior to the Anchois-1 well operation and successful in its appraisal and exploration objectives with over 100m of net pay, has already been safely and efficiently suspended for potential completion as a production well in the future development of the field.

” Extensive data recovered from the multiple gas discoveries in the Anchois-2 well, including from a comprehensive sub-surface formation testing program, which recovered twelve gas samples across seven gas bearing reservoirs, which are currently en route to the laboratory for detailed analysis” the company said, adding that the Stena Don semi-submersible drilling rig would start demobilization from the well sites imminently. 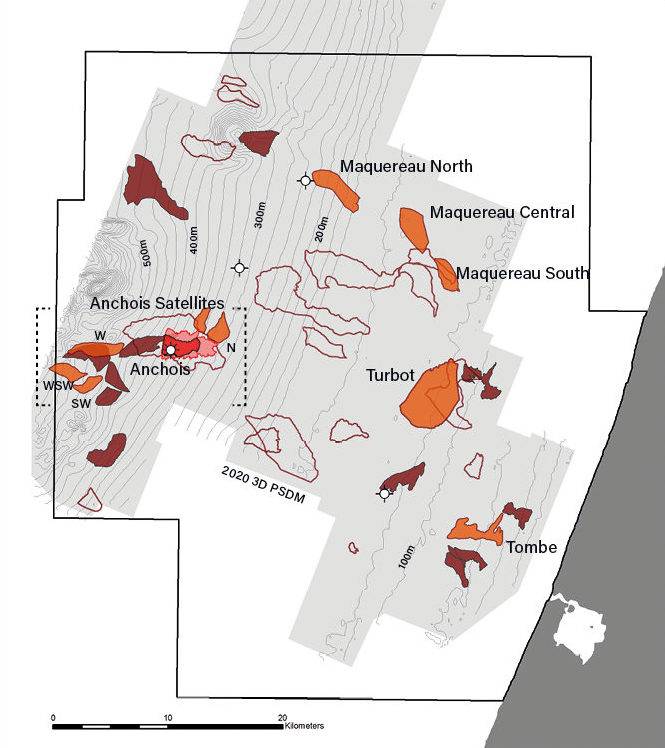 Amina Benkhadra, General Director Office National des Hydrocarbures et des Mines, said: “My congratulations to Chariot and ONHYM teams for the successful Anchois drilling operations. I also would like to thank the Moroccan authorities for their support and help in achieving the drilling operations efficiently despite the Covid-19 pandemic restrictions. We look forward to working with Chariot in order to quickly progress the gas development.”

Adonis Pouroulis, Acting CEO of Chariot, said:” I am pleased to announce the completion of our very successful Anchois gas appraisal and exploration campaign, offshore Morocco. In addition to having now two confirmed gas discovery wells, we have directly de-risked a material portfolio of prospects on the Lixus licence area.”

“Our ambition is to bring the Anchois gas development online as quickly as possible, to fuel Morocco’s economic growth, but also to deliver near-term cash flows to the Company. We will now look to conduct further analysis on our findings, to optimize our development plan for the field, with both wells earmarked to become potential production wells, as part of an accelerated field development plan for the benefit of all stakeholders.”

“I would again like to thank ONHYM, our partners on the licence and all the Moroccan authorities involved, for their invaluable support, as well as the Chariot drilling team, Stena, Halliburton and other contractors who have enabled us to conduct these drilling operations safely, efficiently and successfully. As a team, we are very excited about these positive results and the commercial potential of the expanded Anchois field along with the material upsides in the wider Lixus licence area and we will look to update the market in more detail on the findings of our further analysis in due course.”

Chariot has previously said that the Anchois development concept consists of subsea production wells tied to a subsea manifold, from which a subsea flowline and umbilical connect the field to an onshore Central Processing Facility, where gas is processed and then delivered into the Maghreb-Europe Gas pipeline via an onshore gas flowline.