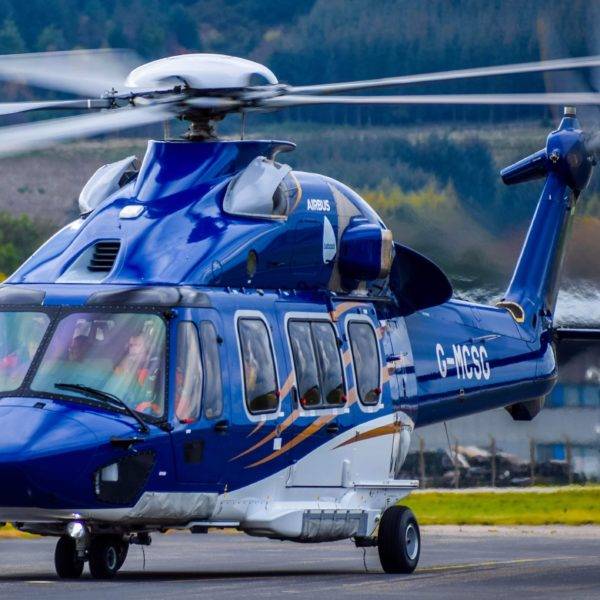 Offshore helicopter operator CHC has agreed to buy the oil and gas aviation business of Babcock.

Babcock’s oil and gas aviation business provides offshore oil and gas crew transportation services in the UK, Denmark and Australia and is headquartered based in Aberdeen (UK), employs over 500 people, and operates around 30 aircraft across its three locations.

The deal, which is subject to pre-closing conditions, is expected to complete in the second calendar quarter of 2021.

It is intended that CHC will seek clearances for the transaction from antitrust authorities in the UK and Australia, though completion is not conditional upon such clearances being received, CHC said  Thursday. The terms of the proposed transaction were not disclosed.