Cheniere to Sell US LNG to China’s Foran Group 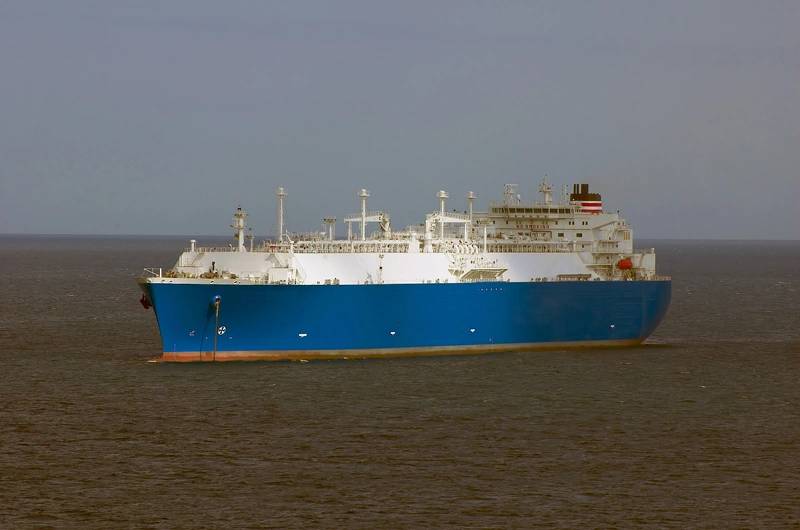 Analysts said the deal should move Cheniere closer to making a final investment decision (FID) to build the proposed Stage 3 expansion at its Corpus Christi plant in Texas, which is expected in 2022.

The deal is one of several announced in recent weeks as LNG buyers seek to lock in long-term prices and supplies of the super-cooled fuel as global energy shortages have boosted prices to record highs.

Utilities around the world are competing for LNG cargoes to fill extremely low gas stockpiles in Europe ahead of the winter heating season and meet insatiable demand for the fuel in Asia where coal and gas shortages have caused power blackouts in China.

Cheniere said Foran will buy about 0.3 million tonnes per annum (MTPA) of LNG at a price indexed to the U.S. Henry Hub benchmark in Louisiana plus a fee.

Stage 3 would add up to seven mid-scale liquefaction trains that would produce around 10 MTPA of LNG.

Analysts at Tudor, Pickering, Holt and Co said in a note on Wednesday that Cheniere has already sold about 80% of the LNG Stage 3 could produce.

Cheniere is already the biggest buyer of gas in the United States and the biggest U.S. exporter of LNG with the capacity to produce about 45 MTPA of LNG.