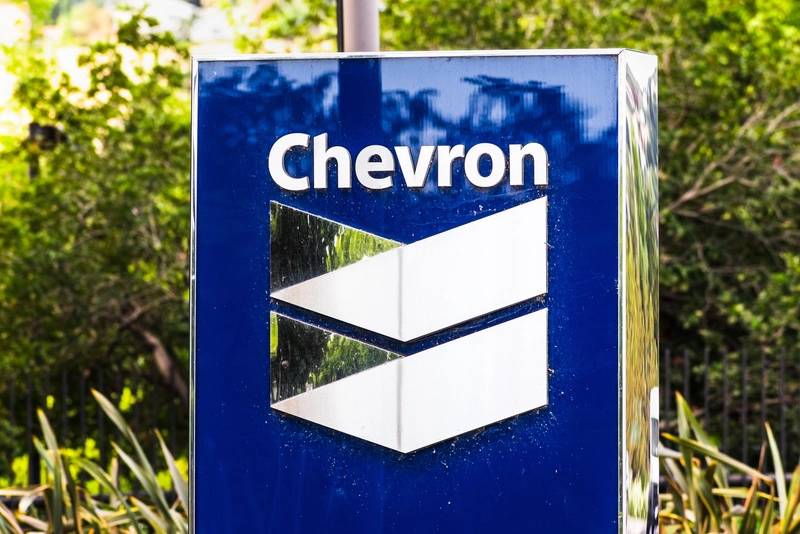 “I welcome Eimear to Chevron’s executive leadership team,” Wirth said. “Eimear is an accomplished leader. Her perspective, earned through numerous assignments managing some of the company’s most significant assets, prepares her to serve our company and our stockholders well in this key role.”

Outside of Chevron, Geagea serves on the board of directors of the National Action Council for Minorities in Engineering. He is a member of the American Society of Civil Engineers and the Society of Petroleum Engineers. He previously served on the board of trustees of the San Francisco Ballet Association. Geagea earned a bachelor’s degree and a master’s degree in civil engineering from the University of Illinois in 1981 and 1982, respectively.

“I’d like to thank Joe for four decades of significant contributions to Chevron,” Wirth said. “Joe’s career has spanned the globe as well as Chevron’s many businesses. He has left an enduring mark on the company, and we are better for it.”