Chevron Extends Valaris Drillship in the Gulf of Mexico 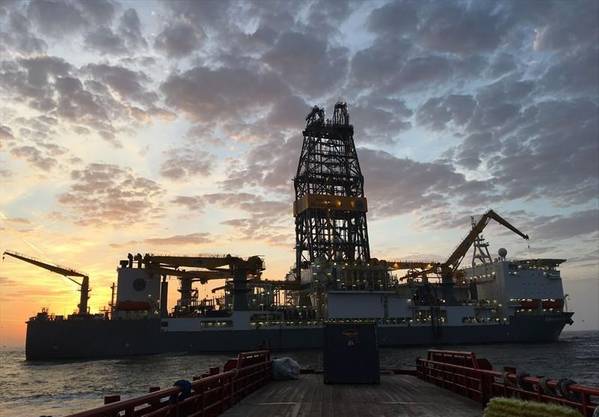 Offshore drilling rig owner Valaris announced on Tuesday it has been awarded a three-year contract with U.S. supermajor Chevron in the U.S. Gulf of Mexico.

The contract for the ultra-deepwater drillship Valaris Relentless (VALARIS DS-18) is expected to commence in the first quarter of 2022 in direct continuation of the current contract, Valaris said.

The GustoMSC P10,000 drillship was built by South Korea’s Hyundai Heavy Industries and delivered in 2015. It is managed pressure drilling (MPD) equipped and rated to 12,000 feet maximum water depth.

The drillship was previously named Rowan Relentless, but it was renamed after Ensco and Rowan merged to create Valaris in 2019.