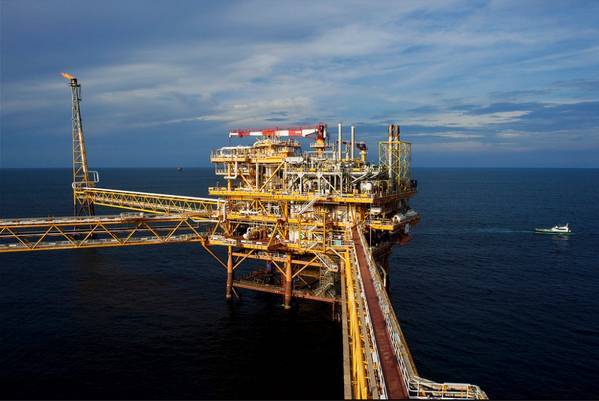 U.S. oil giant Chevron Corp lobbied lawmakers and government officials to protect its energy interests in Myanmar during the first quarter, as the administration of President Joe Biden comes under pressure to impose sanctions against the south Asian country’s military junta, according to federal disclosures.

Chevron is among a handful of international oil and gas companies with big stakes in Myanmar’s energy riches, which have become a crucial source of revenue for military rulers who seized power in February and imposed a bloody crackdown on political protests.

(For a FACTBOX on foreign energy investment in Myanmar, click here)

According to the lobbying disclosures, Chevron spent $2,170,000 on lobbying in the United States in the first three months of 2021. That work included discussions with lawmakers and officials in the State Department, the Department of Commerce and the National Security Council on issues in several countries including Myanmar, according to the filings.

Details of the discussions were not available.

Chevron had also lobbied on Myanmar energy issues in previous years prior to the military coup there.

The company has been disclosing payments to the government of Myanmar via the Extractive Industries Transparency Initiative (EITI), a global initiative to increase transparency in international business. According to EITI data, Chevron paid around $50 million to Myanmar between 2014 and 2018.

Human rights group have been urging international oil companies, including Chevron, Total, Woodside Petroleum and others, to cut their ties to Myanmar after the military ousted the elected government of veteran democracy champion Aung San Suu Kyi on Feb. 1, detaining her and cracking down on protests. More than 750 people have been killed since.

The United Nations human rights investigator, meanwhile, has called for coordinated international sanctions on Myanmar’s state oil and gas company MOGE, which is a partner in Yadana and the country’s other assets, to choke revenue to the junta. That could force companies like Chevron to step away from their holdings there.