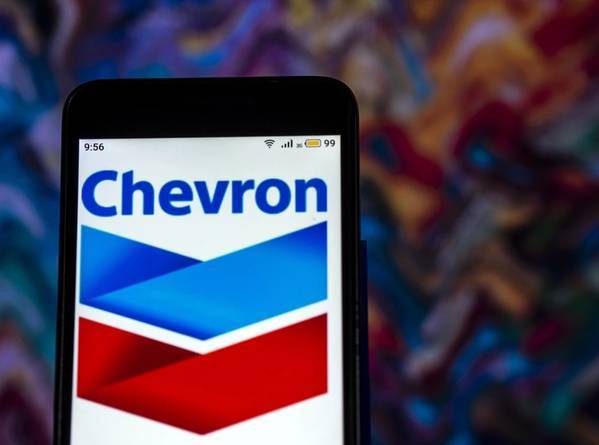 Chevron Corp shareholders will vote on proposals aiming to require the No. 2 U.S. oil producer to reduce the environmental impact of its products and report on climate business risks.

Chevron has pledged to limit the pace of growth of its carbon emissions that contribute to climate change, but has not set longer-term targets to achieve net-zero as many European oil companies have done.

Shareholder proposals include reducing so-called Scope 3 emissions that come from the use of its fuels and a request that the company report the impact of net-zero 2050 scenarios on its finances and business assumptions, according to the company’s proxy filing on Thursday.

Chevron has set emissions targets for this decade and laid out plans to keep project spending low but increase oil and gas output.

The company is recommending that its stockholders vote against the shareholder proposals, including one for an independent board chair after the next chief executive transition.

Other proposals asks for more lobbying disclosures and to shift to being a “public benefit corporation,” a legal structure in which directors must balance the interests of shareholders and other stakeholders.

Shareholders last May voted to approve a proposal demanding that the company issue a report on its climate change-related lobbying activities, a major win for activists against big oil.

The filing included details on executive compensation, including $29 million for CEO Michael Wirth in 2020, down from $33.1 million in 2019.