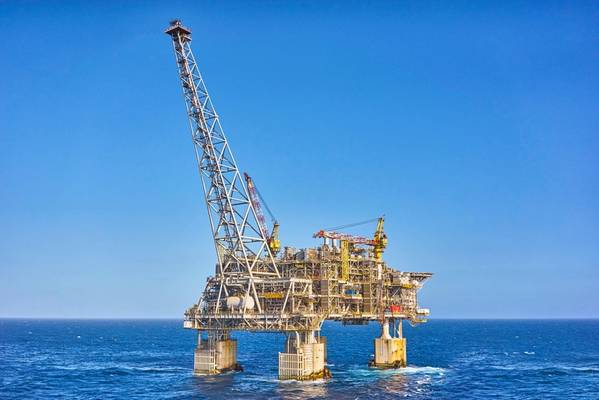 Shares of U.S. oil major Chevron Corp on Wednesday hit an all-time high amid a strong stock market rally and ahead of the release of Chevron’s fourth-quarter financial results Friday.

Shares of most major producers rose after oil touched $90 a barrel for the first time in seven years on Wednesday. Some Wall Street analysts estimate oil could go further and cross $100 per barrel by mid-year.

Chevron shares traded as high as $134.51, above the previous record of $133.60 set in January 2018 and beating the target price set by some analysts. Credit Suisse this month had raised its target price for the stock to $133 from $127 on higher oil and gas prices.

Chevron, the second-largest U.S. oil producer, is expected to post earnings per share of $3.12 in the fourth quarter, according to 19 investment analysts polled by Refinitiv, compared with a 20-cent loss a year ago.

“Higher commodity prices would be a major positive for upstream segment,” Credit Suisse analyst Manav Gupta wrote in a report this month.

Analysts on average set a price target of $137.29 per share, according to Refinitiv data. Three out of 32 analysts polled by Refinitiv have upgraded Chevron since October from “hold” to “buy.”