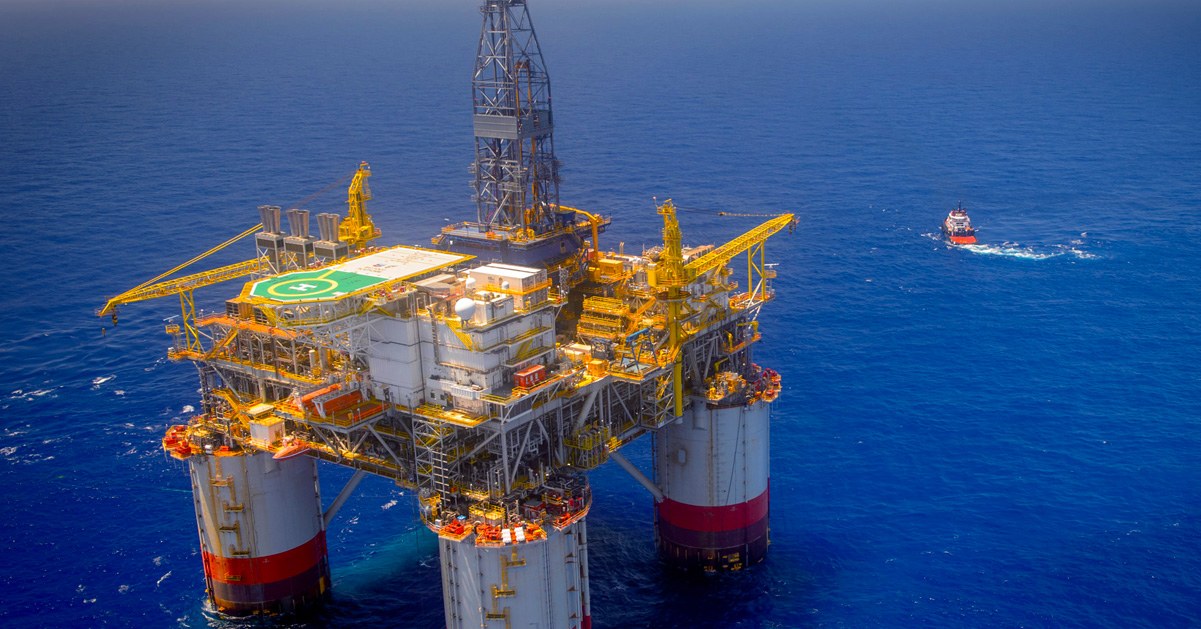 U.S. oil major Chevron has reaffirmed its lower budget plans, doubled its savings estimate from the takeover of Noble Energy, and set new goals for reducing carbon emissions with expectations to invest about $3 billion in the coming years to further its energy transition efforts.

At its annual investor meeting on Tuesday, Chevron announced plans to increase return on capital employed and lower carbon intensity to enable superior distributions to shareholders.

“We’re building on our track record of capital and cost discipline to deliver higher returns. And we’re taking action to advance a lower-carbon future”.

Chevron said it will continue to drive a disciplined capital and cost program to deliver higher returns for shareholders.

In line with this objective, the company announced it has reaffirmed its 2021-2025 guidance for organic capital and exploratory expenditures of $14 billion to $16 billion.

To remind, Chevron in December 2020 revealed a 2021 organic capital and exploratory spending program of $14 billion and lowered its longer-term guidance to $14 to $16 billion annually through 2025.

As reported in December, Chevron’s capital guidance of $14 to $16 billion annually from 2022 to 2025 is significantly lower than its previous guidance of $19 to $22 billion, which excluded Noble Energy.

The company has now also doubled its initial estimate of Noble Energy synergies to $600 million, which contributes to an expected reduction in 2021 operating expenses of 10 per cent from 2019.

The combination of a more capital-efficient investment program and lower costs is expected to result in a doubling of the company’s return on capital employed and 10 per cent CAGR of free cash flow by 2025 at $50 Brent, Chevron explained.

“The path to increase return on capital employed is straightforward – invest in only the highest-return projects and operate cost-efficiently,” said Pierre Breber, Chevron’s CFO.

“Capital discipline and cost-efficiency always matter. We have the portfolio and investments that position us to increase returns and grow free cash flow”.

Over the next five years, as capital is expected to decrease for its major expansion in Kazakhstan, the company expects to increase its investment in a number of its assets, including its position in the Permian.

In Kazakhstan, the FGP-WPMP project is 81 per cent complete and the remobilization of project staff continues to progress.

“Executing our 2021 work program, amidst the pandemic, will be an important signpost for the project’s budget and schedule”, Johnson said.

According to Chevron, the company exceeded its 2023 upstream carbon intensity reduction targets three years ahead of schedule and on Tuesday it announced lower 2028 targets and zero routine flaring by 2030.

Chevron’s rival ExxonMobil has also recently pledged to grow shareholder value through the transition to a lower-carbon economy.

Neither of the two U.S. oil majors have set long-term net-zero goals unlike its European peers – Shell, BP, Equinor, Total, and Eni – who have already pledged to become net-zero companies by 2050 or sooner.

Both have, however, unveiled plans to eliminate routine flaring by 2030.

“Our energy transition strategy is focused on actions that are good for both society and shareholders”, said Bruce Niemeyer, vice president of Strategy & Sustainability, “Achieving our 2028 goals is expected to keep Chevron a top quartile oil and gas producer in terms of carbon intensity”.

In addition, the company updated plans to increase renewable energy and carbon offsets and to invest in low-carbon technologies such as hydrogen and carbon capture, utilization, and storage.

Over the past several weeks, Chevron launched its second Future Energy Fund with an initial commitment of $300 million and announced a new bioenergy partnership in California with Schlumberger and Microsoft, designed to qualify as carbon negative.

“We released our third TCFD-aligned climate report today, which details how Chevron plans to deliver long-term value in a lower-carbon future”, Wirth said.

“We expect to invest more than $3 billion in the coming years to advance our energy transition strategy”.