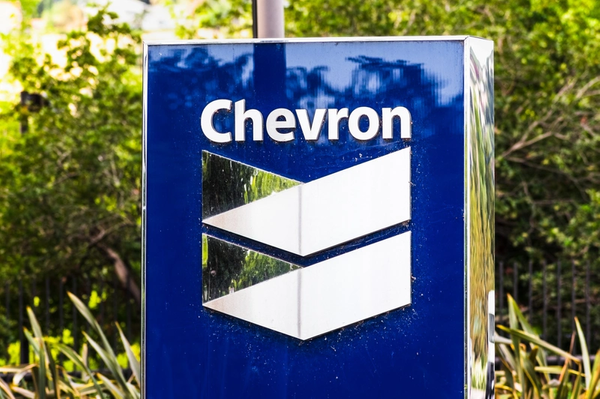 U.S. oil major Chevron Corp on Thursday cut billions off its long-term capital and exploratory budget even after a major restructuring of its operations as it tries to ride out a collapse in oil prices and preserve its dividend.

Oil majors have written off around $80 billion in asset values this year, cut output, and laid off thousands of staff to save money in the face of a sharp decline in oil demand and revenue.

Chevron said it expects total capital and exploratory budget through 2025 to be between $14 billion and $16 billion, well below the prior forecast of up to $22 billion.

Its move to restrain spending on new oil projects, hold outlays flat next year, and cut about $6 billion from last forecast was a sign it expects low energy prices for years.

The reduction came despite the addition of massive projects in the United States, Middle East, and Africa, acquired by Chevron as part of a $4.1 billion purchase of Noble Energy.

Detailing its 2021 budget of $14 billion, the company said it will spend $11.5 billion on exploration and production and $2.1 billion for refining related operations.

Chevron’s 2021 Permian basin spending of $2 billion is half of what it planned at the start of 2020 and lower than 2019 levels of $3.6 billion, said Biraj Borkhataria from RBC Capital Markets, adding that the company has been true to its recent message of “lower for longer capex”.

Despite the cut to the overall budget, the company said starting 2022 it was likely to raise investments in the Permian basin and the Gulf of Mexico, helped by an anticipated drop in capital needed for a Kazakhstan project.

In contrast with Chevron, which has been praised for its capital discipline, its U.S. rival Exxon Mobil Corp on Monday said by 2025, it will boost expenditures above this year’s $23 billion level.

(Reporting by Shariq Khan in Bengaluru and Jennifer Hiller in Houston; Editing by Patrick Graham and Arun Koyyur)