Posted by tesla@jabvertising.com on September 14, 2021 | Featured 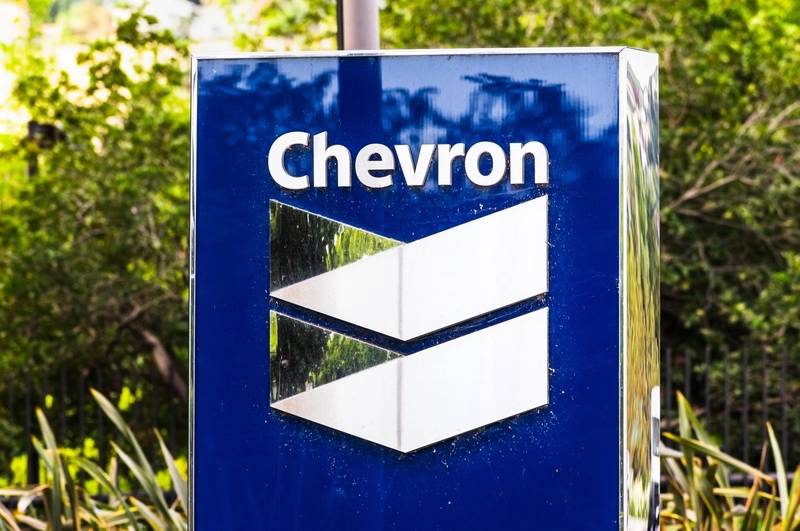 U.S. oil producer Chevron Corp on Tuesday pledged to triple to $10 billion its investments in low-carbon fuel and projects through 2028 amid pressure to boost clean-energy markets.

Oil producers globally have stepped up plans to transition to a less carbon intensive production. Shareholders and governments are insisting they address their role in climate change and plot a path to sharply cut greenhouse gas emissions by 2050.

Chevron outlined plans to develop hydrogen energy, biofuels as well as carbon capture. It reaffirmed a goal of paring greenhouse gas intensity by 35% through 2028, compared to 2016 levels from its oil and gas output.

European oil producers have ambitious plans to shift away from fossil fuels with large investments in renewables. Chevron, Exxon Mobil Corp and Occidental Petroleum sought to reduce carbon emissions per unit of output while backing carbon capture and storage.

BP Plc has said it will invest $3-4 billion a year in low-carbon projects by 2025 and shrink oil and gas production by 40% in the next decade. Royal Dutch Shell Plc in February set annual investments of $2-3 billion in clean energy.

“With the anticipated strong cash generation of our base business, we expect to grow our dividend, buy back shares and invest in lower-carbon businesses,” Chief Executive Michael Wirth said in a statement.

Chevron plans to grow hydrogen production to 150,000 tonnes a year to supply industrial, power and heavy duty transport customers and raise carbon capture and offsets to 25 million tonnes a year by developing regional hubs along with others.

Its focus is on offsetting emissions from oil and gas output, not reducing oil output, environmentalists said.

The company this year announced the creation of a new unit to manage the second-largest U.S. oil producer’s low-carbon investments, with an initial focus on alternative energy sources such as hydrogen and technologies including carbon capture.

Chevron on Tuesday reaffirmed its expectation to generate $25 billion in cash flow, above its dividend and capital spending, over the next five years.

(Reporting by Arunima Kumar in Bengaluru and Sabrina Valle in Houston; Editing by Arun Koyyur and Will Dunham)