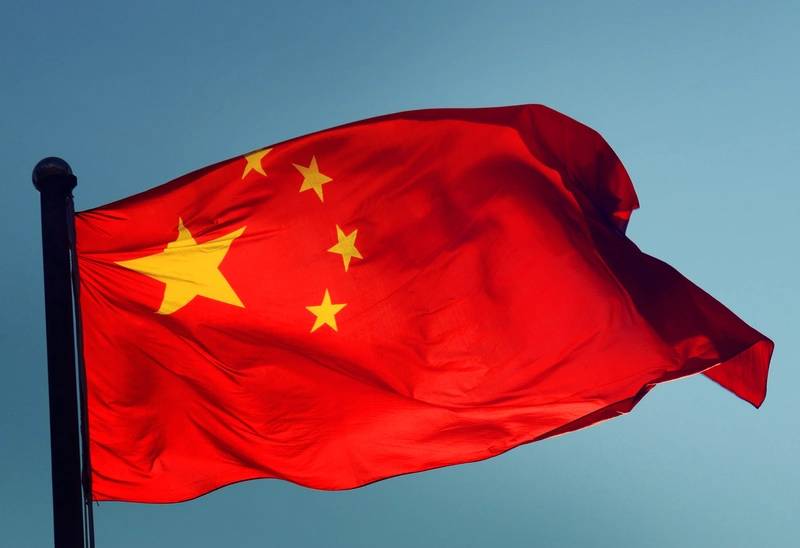 China strongly condemned Britain on Monday for sailing a warship through the sensitive Taiwan Strait, saying it was behavior that “harbored evil intentions” and that the Chinese military followed the vessel and warned it away.

A post on the ship’s Twitter account said HMS Richmond passed through the strait en route to Vietnam. It had been deployed in the East China Sea while taking part in United Nations sanctions enforcement operations against North Korea.

China claims Taiwan as its own territory and has stepped up military and political pressure to try and force the democratically ruled island to accept Chinese sovereignty.

While U.S. warships pass through the strait on an almost monthly basis, despite Chinese opposition, U.S. allies have generally been reluctant to follow suit.

The People’s Liberation Army’s Eastern Theatre Command said it has organized air and naval forces to follow the Richmond and warn it.

“This kind of behavior harbors evil intentions and damages peace and stability in the Taiwan Strait,” it said. “Theatre command forces always maintain a high level of alert and resolutely counter all threats and provocations.”

Relations between Beijing and London are already strained over a long list of issues, from trade to human rights.

In Taipei, Taiwan Defence Minister Chiu Kuo-cheng did not comment directly when asked about the British warship, saying he did not know what missions foreign ships in the Taiwan Strait were carrying out.

“When they pass through the Taiwan Strait our nation’s military will have a grasp of the situation, but will not interfere,” he told reporters, adding they keep a close watch on all movements near Taiwan.

China has been ramping up its exercises around Taiwan and flies air force aircraft almost daily into the southwestern part of Taiwan’s air defence zone.