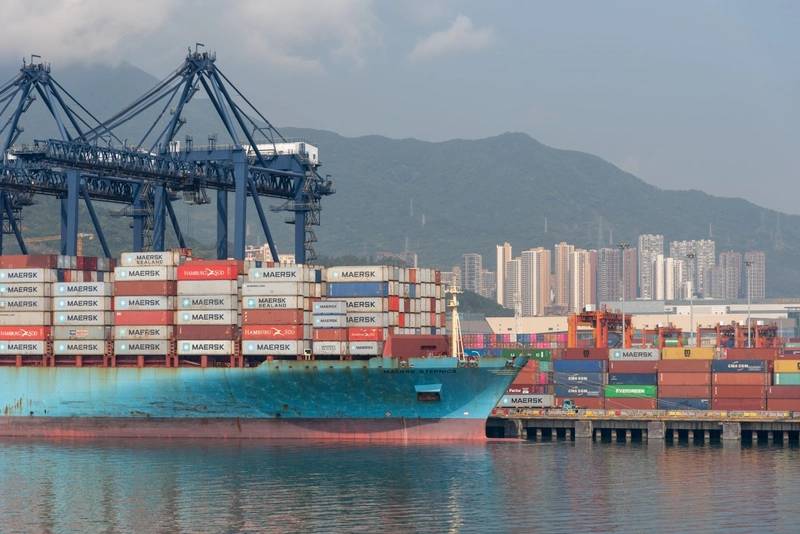 Bottlenecks in global container shipping could worsen later this year as a result of new COVID-19 lockdown measures in China, shipping group Maersk warned on Wednesday.

Maersk, often seen as a barometer for global trade, said a surge in consumer demand, pandemic-related congestion in major ports and more recently an airspace closure following Russia’s invasion of Ukraine have slowed down container shipments and prompted a spike in freight rates.

“Further challenges arise from the ongoing COVID-19 lockdowns in China, and while the impact in the first quarter is limited, it may worsen the congestion environment in coming quarters as the situation develops,” the company said in its first-quarter earnings statement.

The Copenhagen-based company confirmed upbeat first-quarter numbers announced last week as well as its forecast that growth in global container demand will slow this year to between minus 1% and plus 1%, compared to its previous expectation of 2-4% growth.

One of the world’s biggest container shippers with a market share of around 17%, Maersk also said that while consumers had spent more on goods during the pandemic rather than services such as restaurants and travel, that was likely to change.

“A reduced impact from the COVID-19 pandemic should support the global economy, but the composition of spending is likely to rebalance towards services, and sharply rising prices for some goods may lead consumers to adjust their spending plans,” the company said.