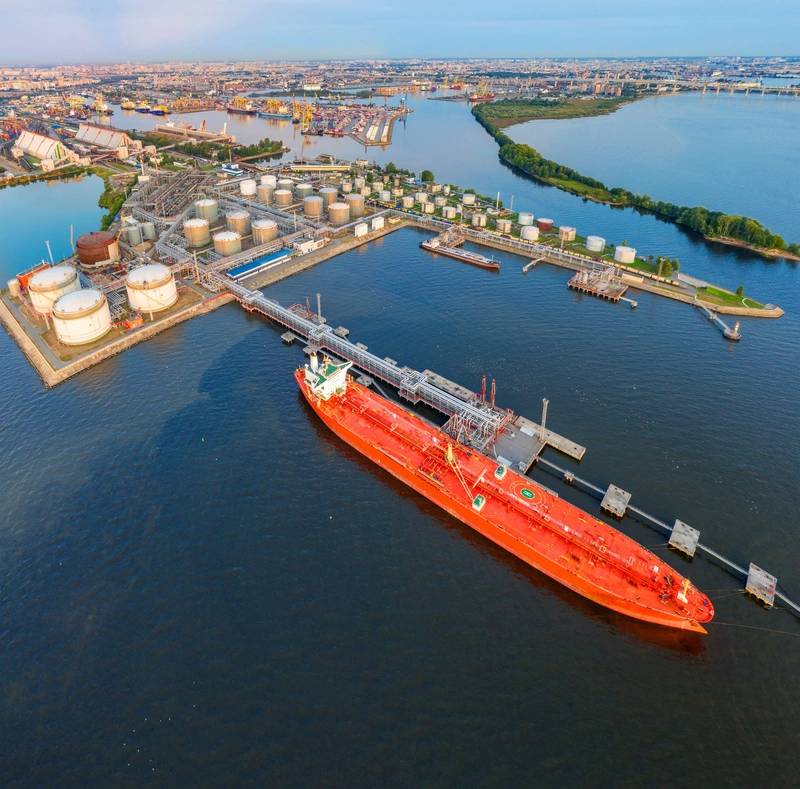 China’s exports of clean marine fuels rose in December to a record since shipments began a year ago, taking 2020 exports of the ship fuel to 15.45 million tonnes, customs data showed on January 20, 2021.

In December, exports of VLSFO, with a maximum sulphur content of 0.5%, were 2.47 million tonnes, data from the General Administration of Customs showed, nearly double the volume in November.

China has 16 licensed firms supplying bonded marine fuel along its coast, including about a dozen based in the eastern port of Zhoushan, the country’s top bunkering center. Despite a surge in domestic production, companies maintained imports of less expensive low-sulphur cargoes from Singapore for re-export.