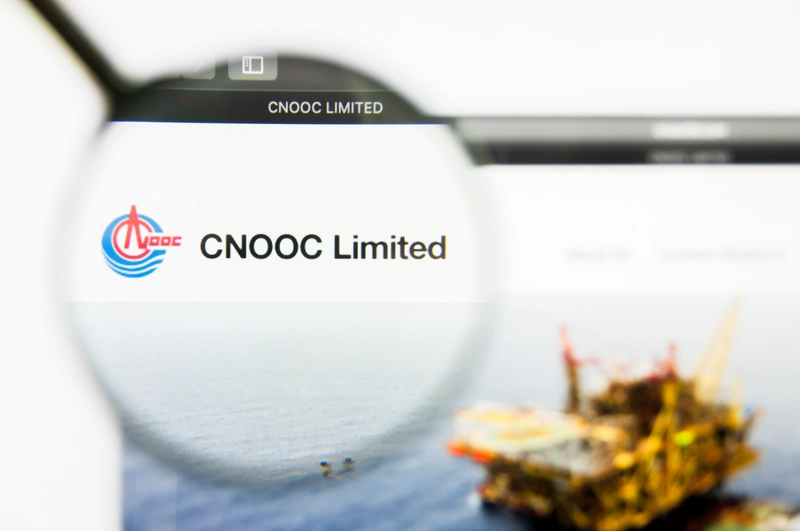 State-owned CNOOC, which is blacklisted by Washington, said in a prospectus on Thursday it plans to sell 2.6 billion shares on April 12 and list thereafter on the Shanghai Stock Exchange.

The oil giant said it would use the share sale proceeds to fund seven oil field and one gas field projects in China and overseas, and to replenish capital. The company disclosed last September it aimed to raise 35 billion yuan.

“China’s demand for oil and gas has been steadily rising, and its dependency on oil and gas imports increases every year … The supply-demand situation is very grave,” CNOOC said in its prospectus on Thursday.

“With China’s demand for oil and gas rising, and the government’s high attention to energy security, we expect Chinese investment in oil and gas exploration will increase further.”

CNOOC said it had no business in Ukraine, but its 10% stake in the Arctic LNG 2 project in Russia could be vulnerable to financial sanctions triggered by Russia’s military operations.

CNOOC, whose U.S. shares were delisted by the New York Stock Exchange in October after Washington added it to an economic blacklist, said it could face additional sanctions.

“We cannot predict if the company or its affiliates and partners will be affected by U.S. sanctions in future, if policies change,” CNOOC said.