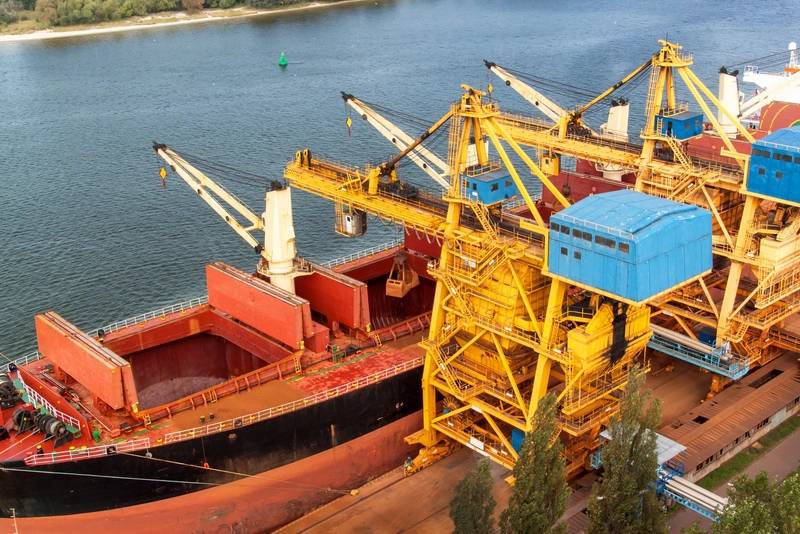 Iron ore’s most-active May contract on China’s Dalian Commodity Exchange ended daytime trading 1.4% higher at 719 yuan ($112.78) a tonne, rising for a fourth straight session and touching 725.50 yuan earlier in the day, its highest since Oct. 27.

On the Singapore Exchange, the steelmaking ingredient’s most-traded contract expiring by end-February climbed as much as 0.7% to $128.25 a tonne, its strongest since Dec. 22.

Steel products were also firmer, with construction steel rebar on the Shanghai Futures Exchange up 1.2%, while hot-rolled coil climbed 1.6%, both rising for a fourth straight session.

“The current rise in raw materials and the limited production during the Winter Olympics have boosted steel prices to a certain extent, but the demand side is still weak,” Sinosteel Futures analysts said in a note.

China is expected to curb mills’ operations in its steel production hubs to ensure clean air during the Beijing 2022 Olympics next month.

But analysts said hopes for an easing of steel production controls after the Games have helped underpin iron ore, along with some restocking demand ahead of the Chinese Spring Festival holidays starting Jan. 31.

The spot price of benchmark 62%-grade iron ore in China jumped to $127.50 a tonne on Thursday, the highest since Dec. 21, based on SteelHome consultancy data.

Shanghai stainless steel slipped 0.7% and was down 2% for the week, after three consecutive weekly gains, as supply conditions have improved while replenishment demand has dissipated in China.