China to Accelerate Work on New Energy Sources, But Coal Remains in the Mix 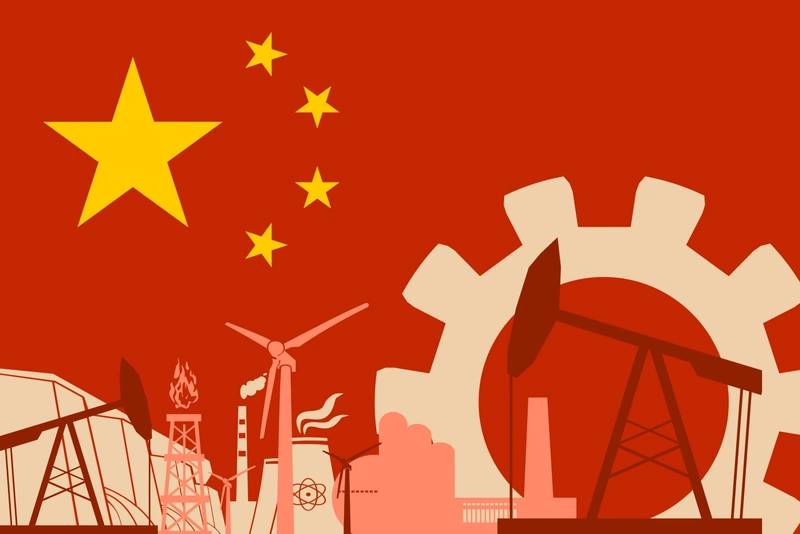 China set a modest five-year growth target on Friday for its nuclear power generation capacity and promised quicker development of alternative energy sources as it seeks to cut its carbon footprint, but left its coal industry largely untouched.

The world’s third-largest largest nuclear power producer, aims to have 70 gigawatts (GW) of installed capacity by 2025, the government said in its 2021-2025 plan delivered to the Chinese parliament.

China originally aimed to bring its total nuclear installed capacity to 58 GW by 2020 but failed to meet the target following a long moratorium on new projects as well as delays at new third-generation plants.

The plan also called for a rapid boost to wind and solar power generation and promotion of electricity generation from waste to help China meet its goal of having non-fossil fuels meet around 20% of total energy consumption by 2025.

The world’s top energy consumer has pledged to become carbon neutral by 2060 but has to play a delicate balancing act to support its energy needs for growth.

Towards that end, the government has called for accelerating unconventional oil and gas resource development during the five-year period, including tapping deep-sea offshore China and deep onshore reservoirs that require more sophisticated equipment and drilling technology.

The plan said China will expand infrastructure spending, especially on natural gas by 2025, including building long-distance domestic trunk lines to transport gas from Russia’s Siberia, as well as a second project to pipe gas from southwestern Sichuan to the east.

The government, however, stopped short of introducing a ban on building new coal-fired plants, nor set a target for curtailing coal power plants’ capacity for 2021-2025, although Beijing aims to cut the economy’s carbon intensity by 18%.

Instead, it called for “appropriately managing” the pace of coal power expansion and let electricity partially replace coal.

The country will continue to lower electricity fees for industrial and commercial sectors this year, it said.