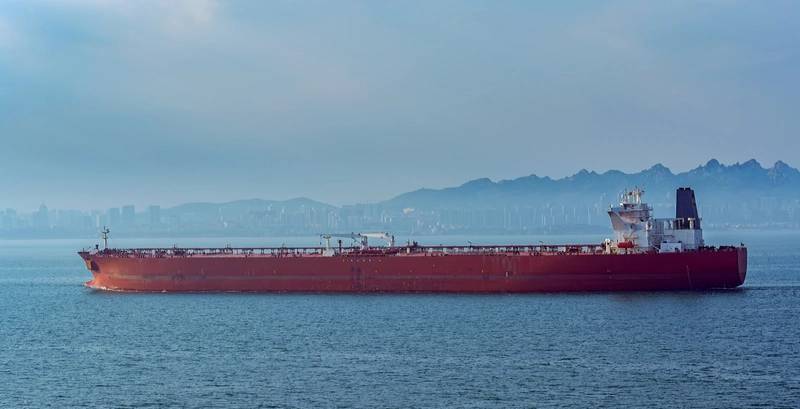 China’s total crude oil imports surged 7.3% in 2020 despite the coronavirus shock early in the year, with record arrivals in the second and third quarter amid plunging oil prices and expanding refineries, data showed on Thursday.

December shipments were 38.47 million tonnes, equivalent to 9.06 million bpd, according to data released by the General Administration of Customs on Thursday.

The strong flows followed feverish buying when crude prices plummeted to the lowest in decades and robust domestic demand as the economy quickly recovered from the coronavirus pandemic.

Beijing has raised the first batch of crude oil import quotas for non-state companies by 18% to 122.59 million tonnes in 2021 from the first-round in 2020, reflecting the increased capacity.

Shiptracking data showed earlier China’s December LNG imports soared to a record of over 9 million tonnes, overtaking Japan for the second month in a row as the world’s No.1 buyer.

(Reporting by Muyu Xu in Beijing and Chen Aizhu in Singapore; Editing by Kim Coghill)