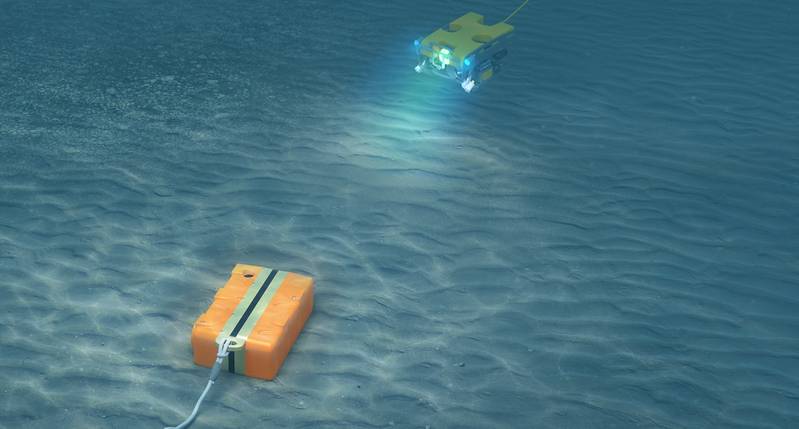 Sercel sold the nodes to BGP, a China-based international geophysical services provider. CGG did not share the financial details of the sale.

The sale includes 18,000 nodes that will be deployed in Q4 2021 on a large-scale, long-term, multi-vessel operation in the Middle East region, CGG said.

Designed for seismic acquisition in shallow water environments down to 300 meters, the new-generation GPR300 nodal solution was developed in partnership with BGP.

Gou Liang, BGP Managing Director, said: “We have chosen to partner with the best seismic equipment manufacturer to acquire this major survey in the Middle East. With Sercel’s QuietSeis MEMS sensor, we can be confident of providing our customer with the best cutting-edge seismic technology available for enhanced imaging resolution.”

Emmanuelle Dubu, Sercel CEO, said: “We are delighted by this first major GPR300 sale to BGP. Once again, our QuietSeis sensor gives us a significant competitive advantage. Sercel is the first and only supplier to offer the market an OBN solution with an integrated broadband digital sensor that delivers both ultra-quiet performance and true broadband data.”

CGG did not say where exactly in the Middle East the nodes would be deployed.

To remind, Abu Dhabi’s national oil company ADNOC in November 2020 said it had awarded BGP a contract worth up to $519 million to further expand the scope of what it said was the world’s largest combined 3D onshore and offshore seismic survey, taking place in the Emirate of Abu Dhabi.