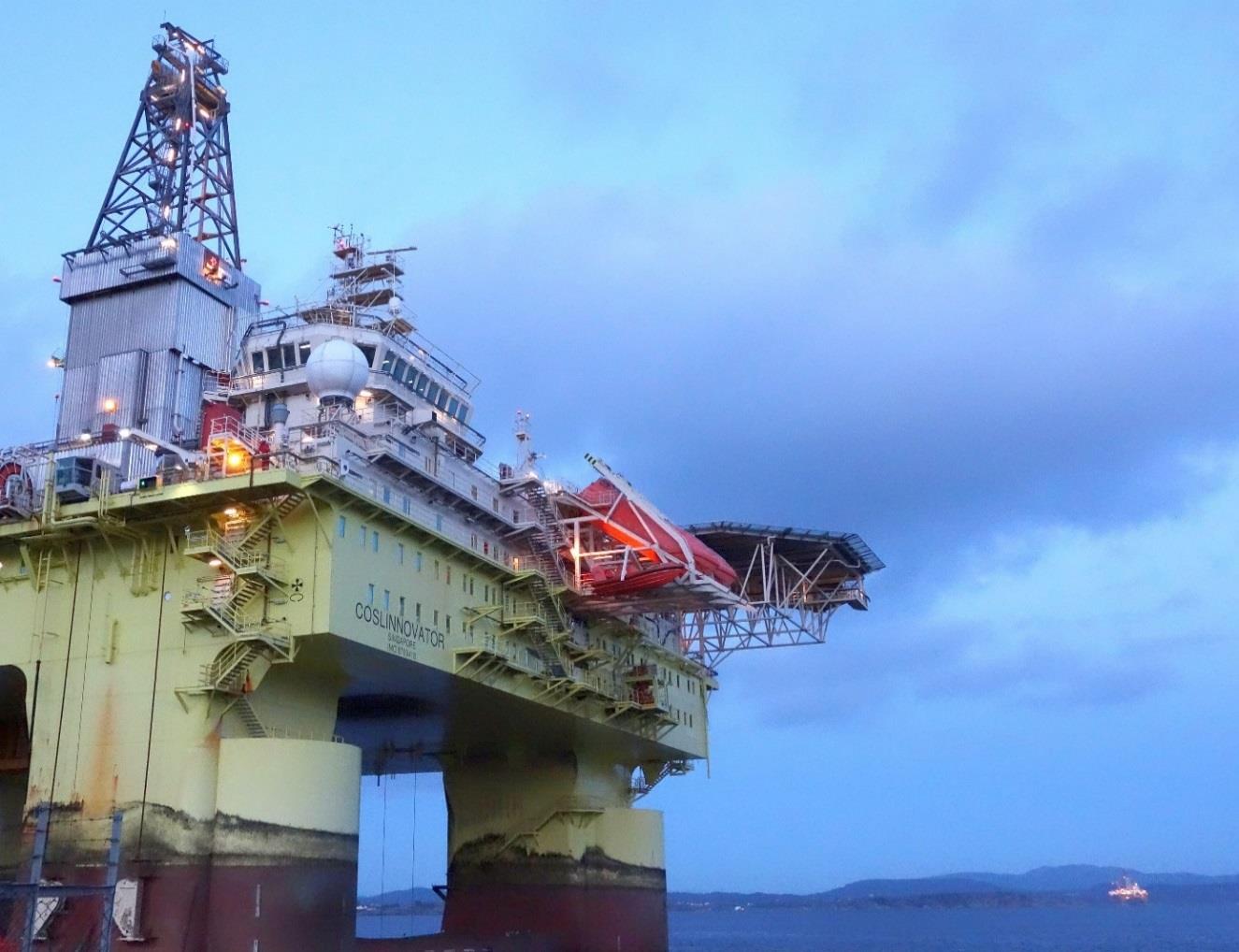 Drilling operations on the Chrysaor-operated Jerv exploration well, which is located offshore Norway, started on 18 February 2021, using the COSLInnovator rig.

The well, located in production licence PL973, targets a prospect close to the UK border in the southern North Sea.

The well will be drilled by the COSLInnovator rig as the first well of a two-well programme including the Ilder well 15/12-26.

A contingent side-track and well testing may be performed to evaluate any discovery.

Chrysaor was granted drilling permits for these two wells by the Norwegian Petroleum Directorate (NPD) back in January 2021.

Chrysaor has also already secured a safety consent from the Norwegian Petroleum Safety Authority (PSA) to use the COSLInnovator for the two North Sea wells.

The oil company then started preparing to drill the Jerv well later that month.

Chrysaor Norge is the operator of PL973 with a 50 per cent working interest and other licensees are OKEA with a 30 per cent and Petoro with a 20 per cent interest.

The start of drilling operations was announced by partner OKEA on Thursday.

An early drill decision was taken in PL973 to accelerate the identification of additional resources in the area to support these ongoing field development plans, OKEA explained.

‘’The Jerv and Ilder wells are OKEA’s first exploration wells since 2019 and we are excited to see what results they bring, especially as discovered resources may support further maturation of the Grevling project“, said Andrew McCann, SVP Subsurface & Wells in OKEA.

‘’We have a third exploration well to be drilled later in the year on PL1060 and we hope that together they will provide resources to build our asset base further”.