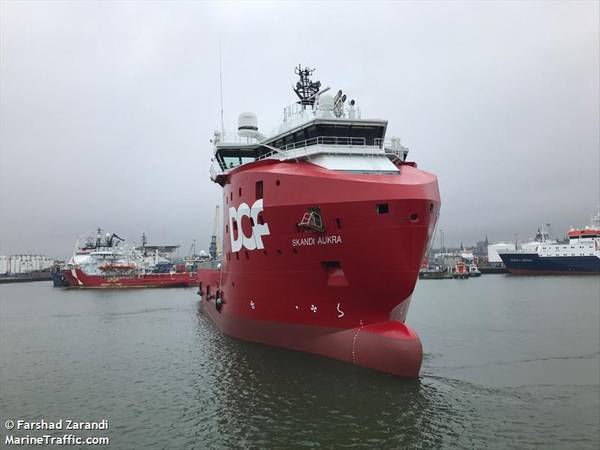 The vessel has been chartered by the UK North Sea operator Chrysaor. The charter will begin in December 2020, in direct continuation of its current contract.

The vessel will stay with Chrysaor for two years. The oil company will have two one-year options to extend the charter.