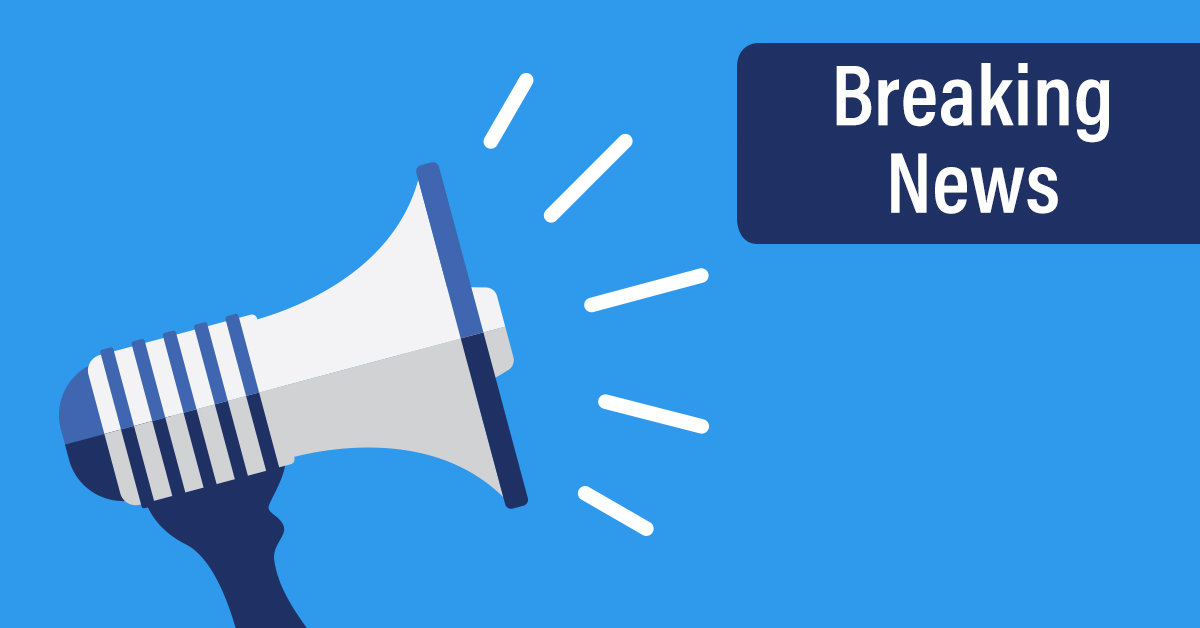 CIN and Boero Group announced an alliance, where they are committed to a joint future, “to create a new impetus of greater growth and consolidation of their European presence.”

A few years ago, CIN acquired a small stock market stake in Boero.

Recently, the Portuguese company increased the stake to 13%.

“This alliance of two family companies with very clear expansion goals and ambitions opens interesting perspectives to the development of both,” CIN CEO João Serrenho said. “Boero will continue to develop its activity from Genoa, and Rivalta Scrivia, maintaining its identity and management.”

“Boero’s cross-border expansion strategy now, with CIN by its side, has the solidity and the dimension needed to face competition with greater vigor, maintaining our identity and brand values,” added Andreina Boero, CEO of Grupo Boero.