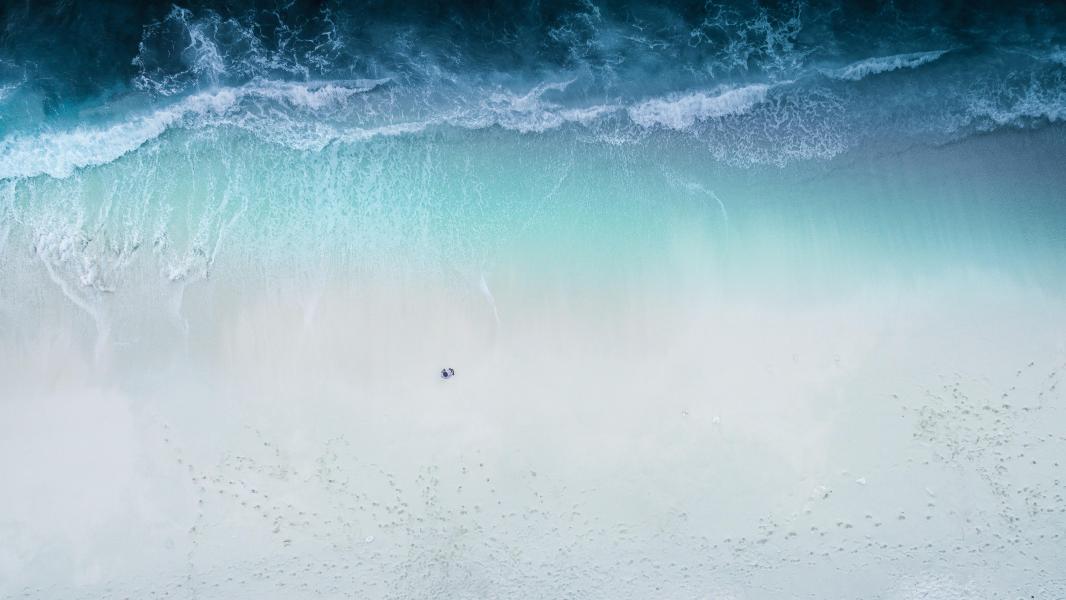 The European Investment Bank (EIB), the Agence Française de Développement (AFD) and KfW acting on behalf of the German Federal Government have committed to double the target of the Clean Oceans Initiative, which aims to reduce the amount of plastic waste in oceans.

As disclosed, the initiative decided to raise its target to provide €4 billion (around $4.6 billion) of financing by the end of 2025, instead of the €2 billion (around $2.28 billion) initially expected to be reached by 2023.

The commitment was made together with Cassa Depositi e Prestiti (CDP), the Italian National Promotional Institution and Financial Institution for Development Cooperation, and ICO, the Spanish Promotional Bank, on 11 February during the One Ocean Summit in Brest, France.

In addition to doubling the target, the Clean Oceans Initiative also welcomed the European Bank for Reconstruction and Development (EBRD) as a new member.

EBRD President Odile Renaud-Basso said: “We are delighted to join this important initiative for the future of our oceans and the planet. The EBRD’s robust commitment to green investments and track-record in fighting environmental degradation in marine ecosystems, such as the Baltic, Black, Mediterranean and Red Seas, make us ideal partners to push this agenda forward. Our operations in greener municipal infrastructure, maritime transport, as well as property and tourism will make a real difference in reducing ocean waste and, in particular, plastics.”

Known as the largest common initiative dedicated to funding projects aimed at reducing plastic pollution at sea, the initiative reports achievement of 80% of its target in three years by providing €1.6 billion ($1.82 billion) long-term financing for public and private sector projects that reduce the discharge of plastics, micro-plastics and other litter to the oceans through improved management of solid waste, wastewater and stormwater.

It was highlighted that the projects signed so far under the initiative will benefit more than 20 million people living in Africa, Asia, Latin America and Europe. Examples include improved wastewater treatment in Sri Lanka, China, Egypt and South Africa, solid waste management in Togo and Senegal and stormwater management and flood protection in Benin, Morocco and Ecuador.

“Clean oceans are essential for a sustainable planet. I am proud of the success of the Clean Oceans Initiative and warmly welcome the EBRD as our new partner in the pursuit of our ambition. This kind of cooperation is crucial to tackling global challenges and a great example of the value that EIB Global, our dedicated arm for global partnerships, can bring”, said EIB President Werner Hoyer.

In line with protecting the environment, during the One Ocean Summit the French shipping major CMA CGM announced that it will no longer be transporting any plastic waste aboard its ships.

With the decision, set to become effective 1 June 2022, the company will no longer transport plastic waste onboard its ships, thus preventing this type of waste from being exported to destinations where sorting, recycling or recovery cannot be assured.