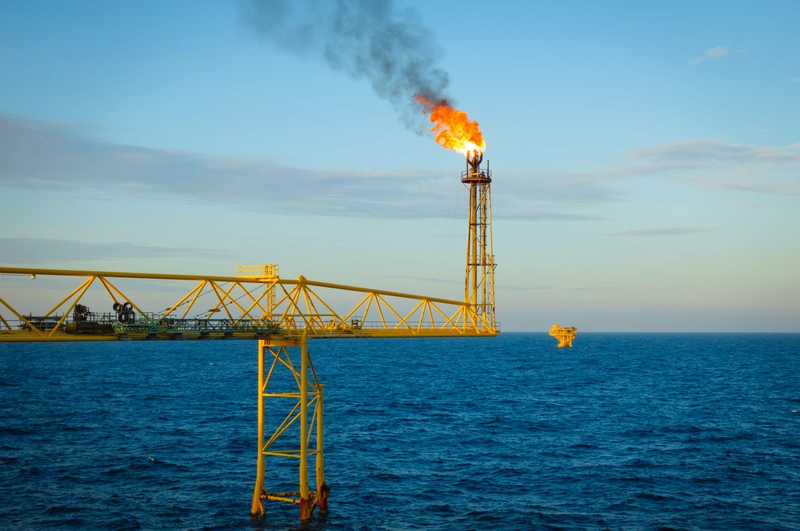 An activist shareholder who last year convinced a majority of ConocoPhillips investors to approve a measure calling for emission cuts said the oil major did not fully follow through and said he expects to win even more support this year for a similar proposal.
“You can’t ignore the will of your shareholders,” Mark van Baal, founder of activist group Follow This, said in an interview on Tuesday.

Like last year, the group’s current proposal calls for ConocoPhillips to set targets to reduce its own direct and indirect greenhouse gas emissions, known as Scope 1 and 2 emissions, as well as Scope 3 emissions from customers when they burn its fuels.

The ballot at ConocoPhillips’ annual meeting on May 10 will test just what type of climate detail investors expect the company to divulge, a thorny question also facing other top energy firms.

ConocoPhillips has set Scope 1 and 2 targets but not targets for Scope 3, calling them inappropriate for its business. This stance breaks with investor wishes, van Baal said. He said he was not calling for investors to vote against directors, though some may do so.

“We don’t want to make it personal. Just vote for the resolution, show the company it needs to change” said van Baal, based in Amsterdam.

Like last year, ConocoPhillips recommends investors oppose the resolution. Most backers of last year’s resolution did not favor of the Scope 3 targets, the company said in its March 28 proxy statement.

ConocoPhillips also said its business does not allow it to influence the end-use of its products, unlike integrated oil companies that sell directly to consumers. While end-use emissions must be reduced to meet climate objectives, the company said, adopting a Scope 3 target could shift away capital and “would not reduce global emissions.”

The upcoming vote is one of dozens at major U.S. corporations to highlight climate issues, and U.S. regulators also have proposed new climate risk disclosure requirements. However, Russia’s invasion of Ukraine could make investors less focused on environmental concerns.

While most proposals are advisory, majority votes usually lead at least to small changes, said Charles Elson, founding director of the Weinberg Center for Corporate Governance at the University of Delaware. “You typically give them something,” he said.

At Chevron Corp last year, 61% of votes cast supported a Follow This call for Scope 3 emissions cuts. The company responded with targets to reduce “carbon intensity,” a measure of emissions relative to output.

More is needed, said van Baal, who also filed a similar resolution at Chevron this year. Chevron has defended the intensity measure as “transparent and replicable” using public documents.