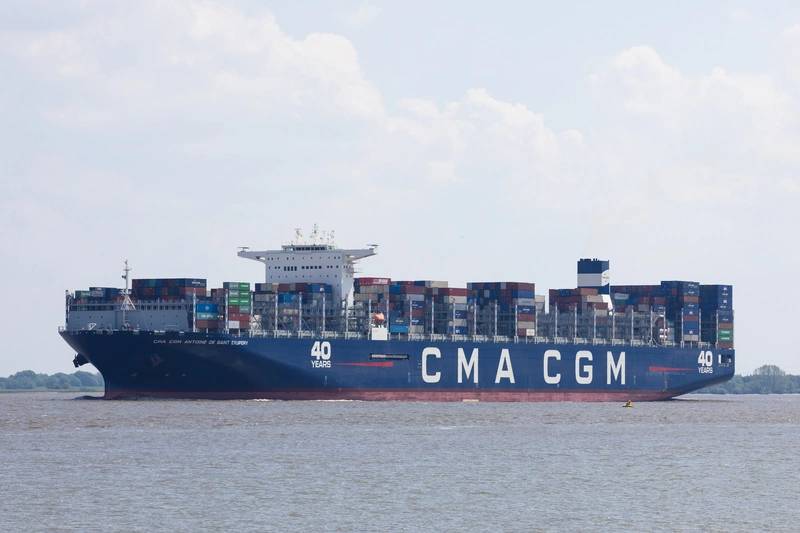 Container shipping group CMA CGM said on Monday it is dealing with a cyber attack impacting its peripheral servers.

The attack did not concern the systems of its subsidiary CEVA Logistics, it added in a statement.

CMA CGM said external access to its IT applications was made unavailable to prevent the malware from spreading while its IT teams work to resolve the incident.

The French-based firm later said in an update that access to the group’s information systems is gradually resuming, and the CMA CGM network remains available to customers for booking and operation requests.

An investigation is underway, conducted by internal and independent experts, the group said.