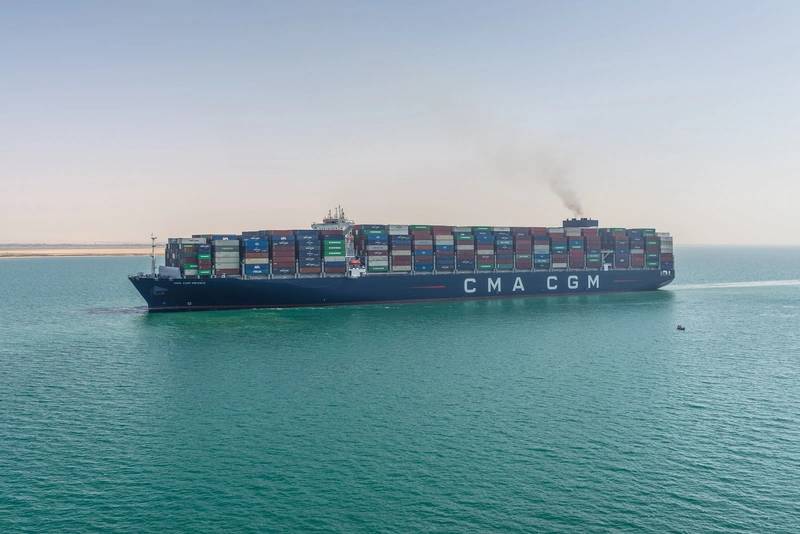 CMA CGM suspects a cyber attack affecting its servers led to a data breach, the global shipping line said on Wednesday as it continued to restore online services.

“We suspect a data breach and are doing everything possible to assess its potential volume and nature,” it said in a statement.

CMA CGM, the world’s fourth-largest container shipping company, first reported the incident on Monday, saying it had shut down access to its online services after malware targeted its peripheral servers.

The group’s e-business website remained unavailable, with customers directed to alternative channels, but back-office shared services centers were being reconnected and improving processing times, it said in Wednesday’s update.

CMA CGM said on Tuesday that its maritime and port operations were functioning normally, adding that the malware attack had not compromised any of its communications.